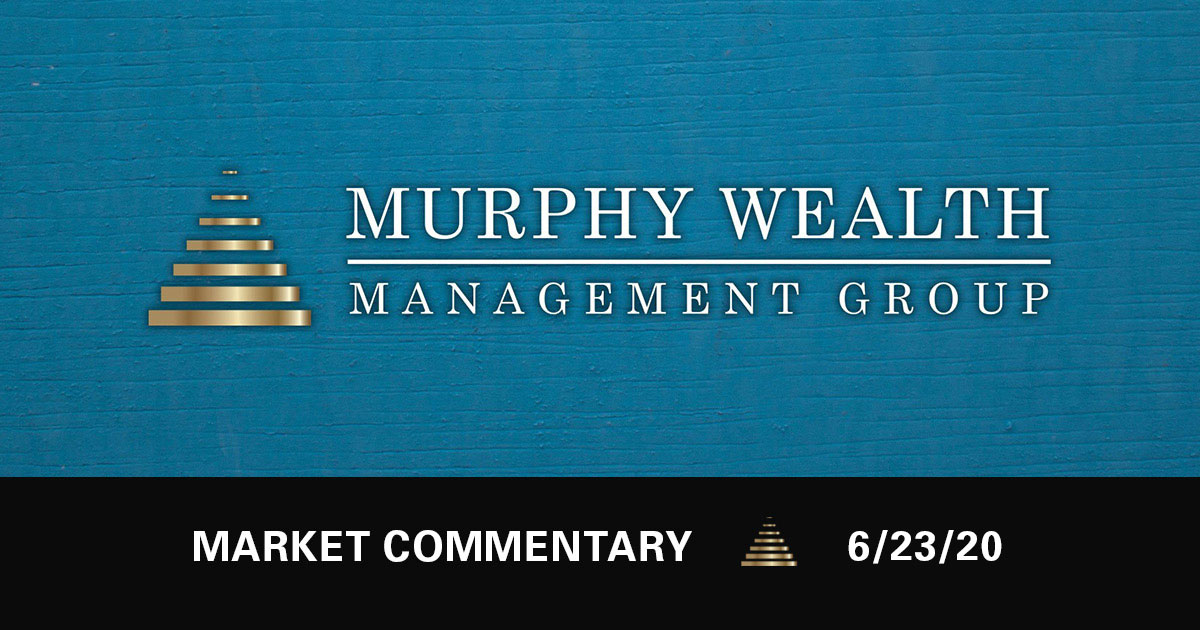 Could it be the upside surprises?

U.S. stock markets have marched higher despite a pandemic, an economic downturn, and social justice protests – and a lot of people have wondered why.

Greg Rosalsky of Plant Money spoke with Nobel Prize-winning economist Robert Shiller about, “…the mass psychology of a gazillion buyers and sellers, who each are telling themselves their own stories about why they’re making the trades they’re making.”

Rosalsky and Shiller discussed some narratives that purport to explain recent market performance, including:

On Saturday, Lisa Beilfuss of Barron’s offered another narrative. She reported:

…upside economic surprises over the past two weeks – mortgage applications hit the highest level since 2008, retail sales rose at the fastest pace ever, and U.S. businesses added 2.5 million jobs in May instead of cutting an anticipated eight million, to name a few – are even better than they look and offer at least some proof that the stock-market rebound was driven by expectations for improving fundamentals…It’s about the magnitude of the surprises versus Wall Street’s expectations.

WHAT DO YOU THINK? In recent years, we’ve learned a lot about why investors do the things they do. For instance, we now know investors are not the omniscient, rational decision-makers economists believed them to be. Investors have built-in biases that sometimes cause them make errors in thinking.

One of those biases is known as confirmation bias. Investors (and non-investors) have a tendency to seek data that reinforces their beliefs and ignore data that suggests they’re wrong. Recently, sentiment data has been published that supports diverse ideas about the direction of the economy and stock markets. For example:

When data supports varied opinions, how can investors avoid mistakes? One of the best ways is to work with an advisor who has a clearly defined process and who will help you develop a plan to meet your financial goals.

“A public-opinion poll is no substitute for thought.” 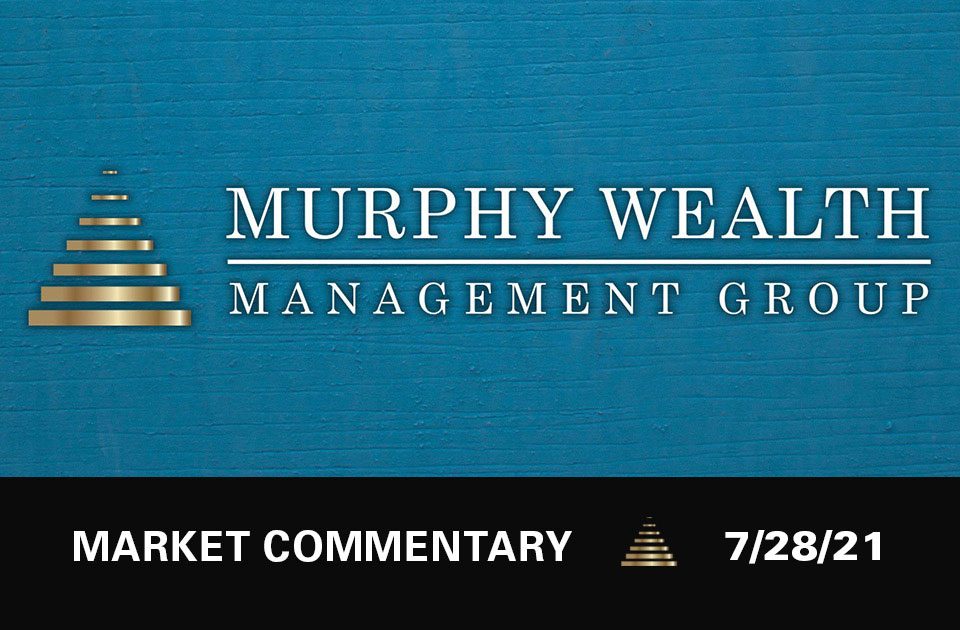 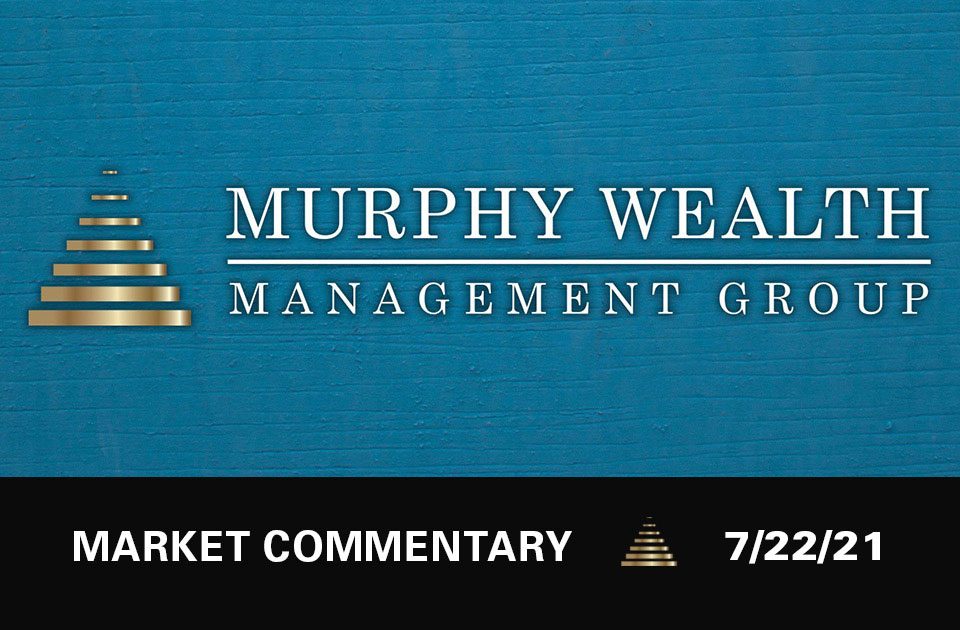 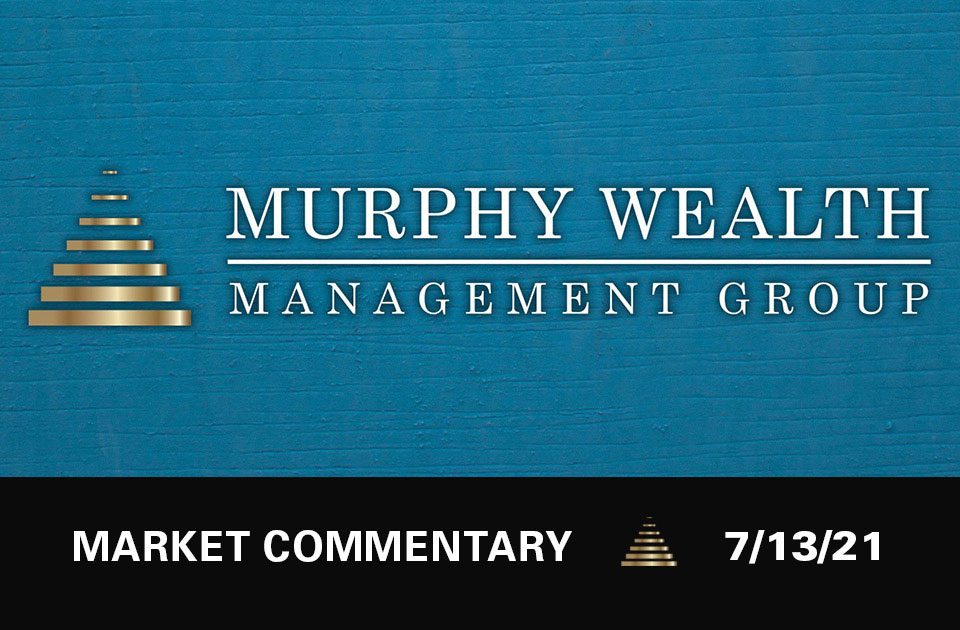