Blame it on the coronavirus.

Stock markets in the United States and Europe retreated last week as the number of new COVID-19 cases increased steadily in America. On Thursday, there were more than 44,000 new cases, the highest daily total to date, according to data from the Centers for Disease Control.

“The turn has created a new puzzle for investors, many of whom had started focusing on 2021 earnings expectations as the next performance-driver for stocks. The old market gauges, like manufacturing surveys, jobs tallies, and retail sales, feel like lagging indicators. The new leading indicators deal with the disease. Yet tracking its progress is tricky even for epidemiologists who have studied these issues for decades,” reported Avi Salzman of Barron’s.

Another piece of the investment puzzle was reshaped when the Federal Reserve (Fed) released bank stress test results last week. It found most banks were likely to remain well-capitalized if economic growth rebounds relatively quickly. However, in a worst-case economic recovery scenario, banks did not fare as well. Consequently, the Fed suspended share buybacks and capped the dividends banks can pay investors, reported Alexandra Scaggs of Barron’s.

“The Fed…also said future payouts would depend on bank earnings – and bank earnings will start to look worse as pre-coronavirus quarters drop out and are replaced by COVID-impaired results. Even that decision might not have been a problem if the market believed the spread of COVID was under control. Then the numbers started coming out. Florida’s seven-day average of cases grew 7.8 percent, up from the previous day’s 4.1 percent. Arizona’s jumped to 5.4 percent, from 2.9 percent. In Texas, the positivity rate – that is, the number of tests divided by positive results – hit 11.8 percent,” reported Ben Levisohn of Barron’s.

Anthony Fauci, director of the National Institute of Allergy and Infectious Diseases, dispelled the notion this is a second wave of the virus. He told The Wall Street Journal, “People keep talking about a second wave…We’re still in a first wave.”

One way some schools are trying to balance budgets is by cutting sports programs. Kendall Baker of Axios News reported athletic directors and conference commissioners are brainstorming ways to lower spending, including reducing travel by focusing on regional play and eliminating conference championship tournaments. The sports affected may include:

During the past 12 weeks, 43 Division I teams have been eliminated from the NCAA, reported Baker. “Men’s and women’s tennis have been hit the hardest, as have Olympic sports like volleyball. That could affect future podiums: 88 percent of American athletes in the Rio Games had played their sport in college.”

Power 5 conferences, which include the Atlantic Coast, Big 12, Big Ten, Pac-12, and Southeastern Conferences have not yet eliminated a sports team. That may change if the highly lucrative football season is cancelled due to COVID and television deals, which account for about a third of revenue, disappear.

A source cited by Ross Dellenger and Pat Forde of Sports Illustrated suggested the accounting may deserve a closer look. So-called ‘non-revenue generating’ sports often generate income for colleges and universities because many athletes pay tuition:

“While trimming their own budget, athletic directors are often hurting their university’s bursar office. Sure, eliminating a men’s track team might save $1 million a year in the athletic budget, but what is it costing the academic side…A track team could be generating over $1 million to the university side.”

“Do not judge me by my successes, judge me by how many times I fell down and got back up again.” 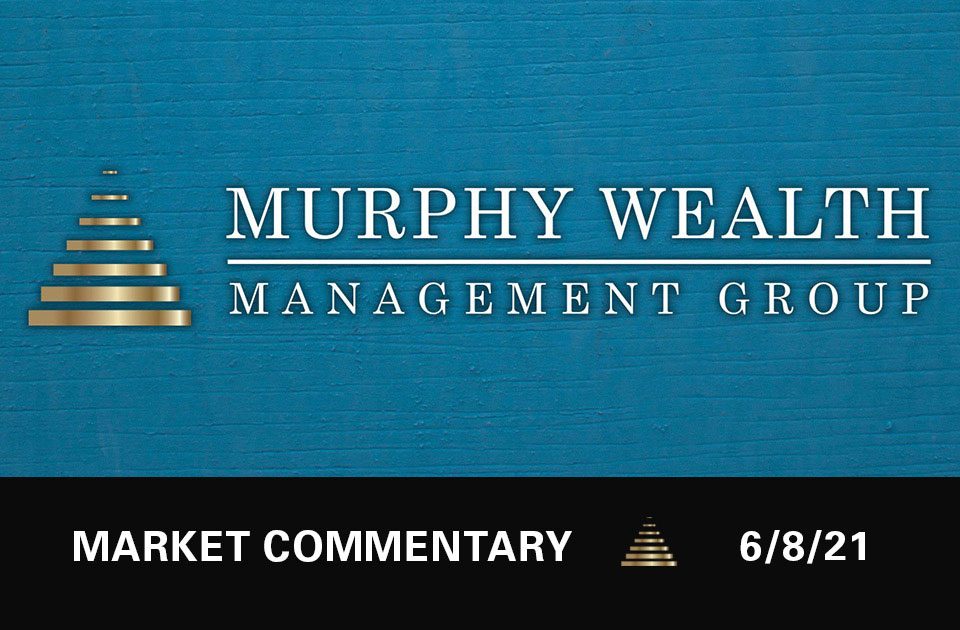 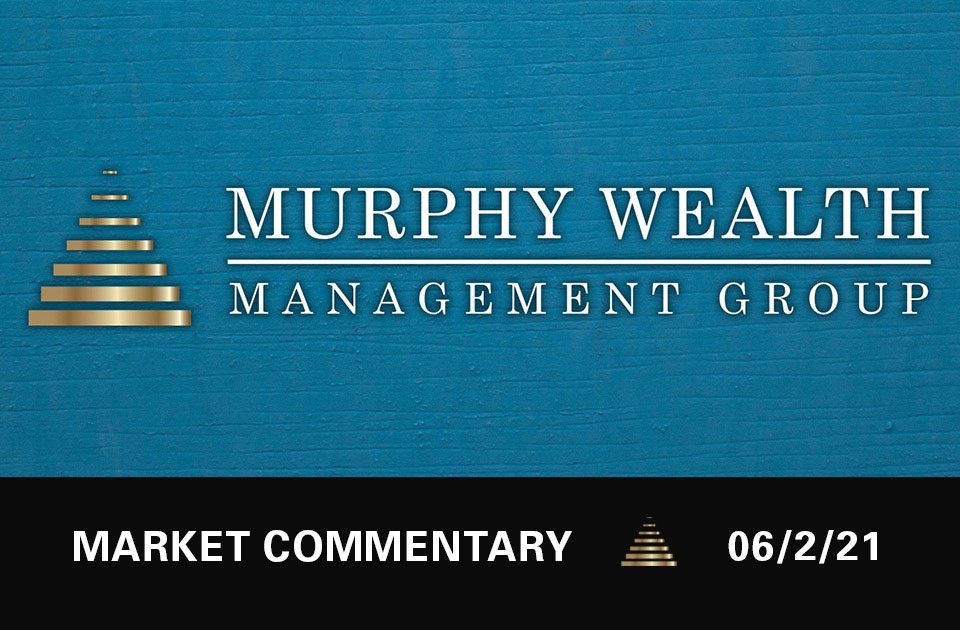 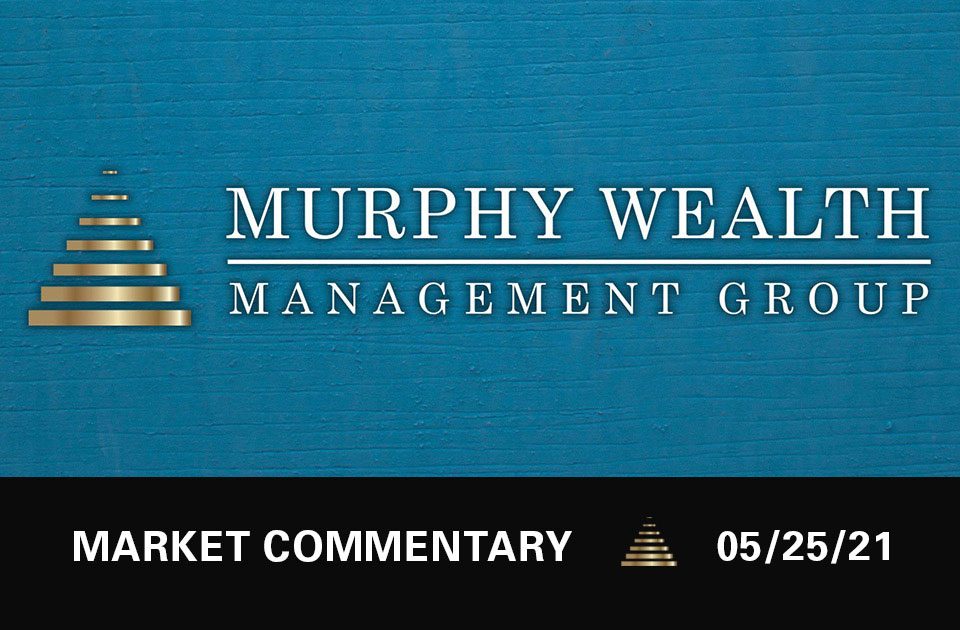