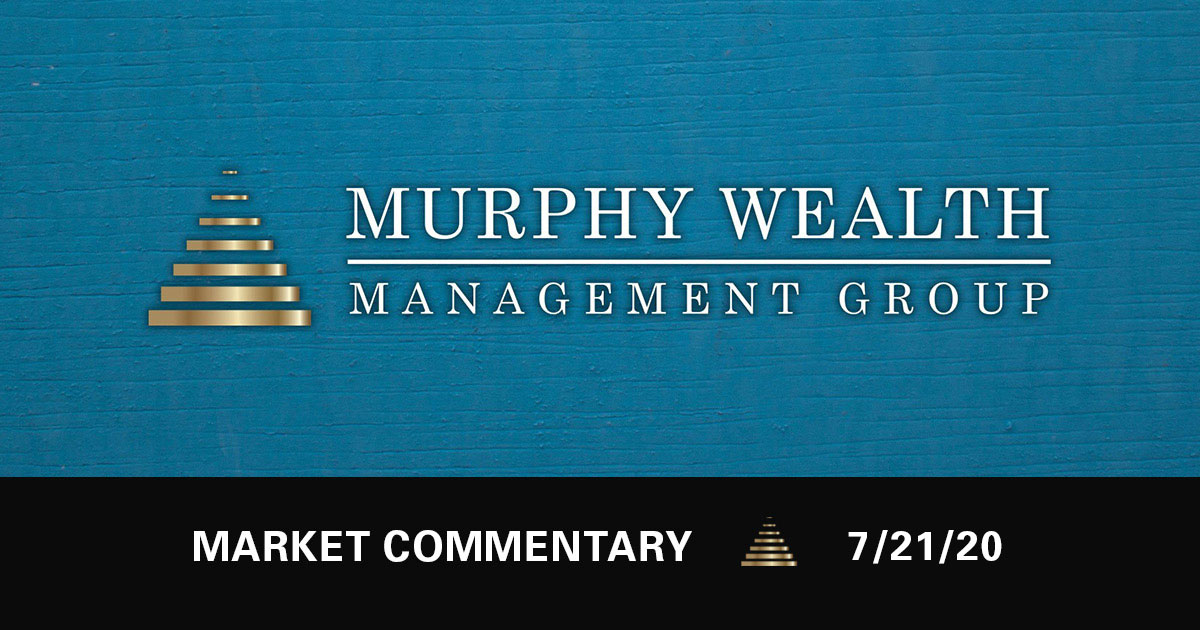 Is the United States economy recovering or faltering?

It depends on who you ask and which data you consider. For example, last week, the Department of Labor reported fewer people applied for first-time unemployment benefits during the week of July 11. That could be a tick in the positive data column. Week-to-week the number declined from 1.31 million to 1.30 million. The lackluster decline could be a tick in the negative data column since the long-term weekly average is about 20 percent of that number.

There was positive news about progress on COVID-19 vaccines last week. The hope it inspired was tempered by reports the number of new cases continued to grow in a majority of U.S. states.

Concern about the resurgence of the virus negatively affected consumer sentiment during the first half of July. The University of Michigan Consumer Sentiment Survey reported, “The promising gain recorded in June was reversed, leaving the Sentiment Index in early July insignificantly above the April low (+1.4 points).”

Uncertainty is reflected in the divergent stories told by stock and bond markets.

The year-to-date return for the Standard & Poor’s 500 Index moved briefly into positive territory last week before finishing slightly down, reported Financial Times. That’s an impressive run for a benchmark that was down more than 30 percent in late March. Meanwhile, the tech-heavy Nasdaq Composite has been in positive territory for a while.

Last week, Mike Wilson, Chief U.S. Equity Strategist at Morgan Stanley said, “The bottom line, equity markets have been telling us growth is going to surprise on the upside.”

On a recent earnings call, Jamie Dimon, chairman of JPMorgan Chase, shared his thoughts on the state of the economy. “Can I just amplify it? In a normal recession unemployment goes up, delinquencies go up, charge-offs go up, home prices go down; none of that’s true here…Savings are up, incomes are up, home prices are up. So you will see the effect of this recession; you’re just not going to see it right away because of all the stimulus…you’re going to have a much murkier economic environment going forward than you had in May and June, and you have to be prepared for that…”

Markets may remain volatile until the economic picture gains some clarity.

STOP MAKING CENTS? You may not have noticed, but there is a coin shortage in the United States. National Public Radio explained:

“Supermarkets and gas stations across the U.S. are asking shoppers to pay with a card or produce exact change when possible. [A big box store] has converted some of its self-checkout registers to accept only plastic. [A grocery chain] is offering to load change that would normally involve coins onto loyalty cards.”

Social distancing, and other safety measures taken to slow the spread of COVID-19, also slowed the U.S. Mint’s coin production. In June, the Federal Reserve began rationing coins, and convened a task force to investigate the issue.

With coins in the public eye, it may be time to resurrect the ‘Kill the penny’ movement, suggested Greg Rosalsky of Planet Money.

In 2019, 60 percent of the coins produced by the U.S. Mint were pennies. The majority of the Mint’s coin-producing time was spent making about seven billion pennies. The problem is pennies cost more to produce than they are worth as currency.

According to the U.S. Mint’s 2019 Annual Report, “The unit cost for both pennies (1.99 cents) and nickels (7.62 cents) remained above face value for the fourteenth consecutive fiscal year.” In other words, the Mint lost more than $72 million making pennies last year.

How often do you use pennies and nickels?

“Money often costs too much.” 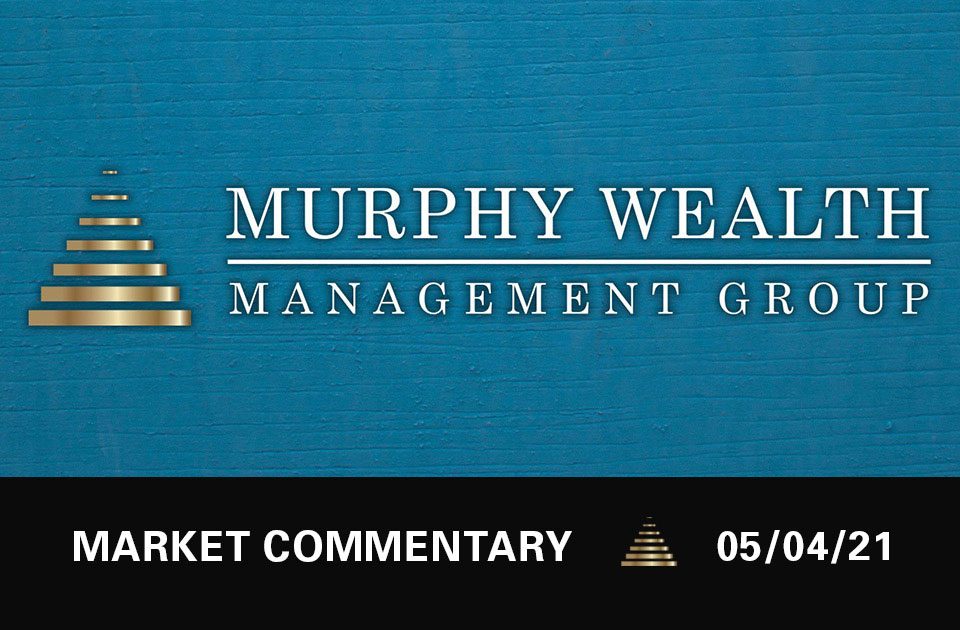 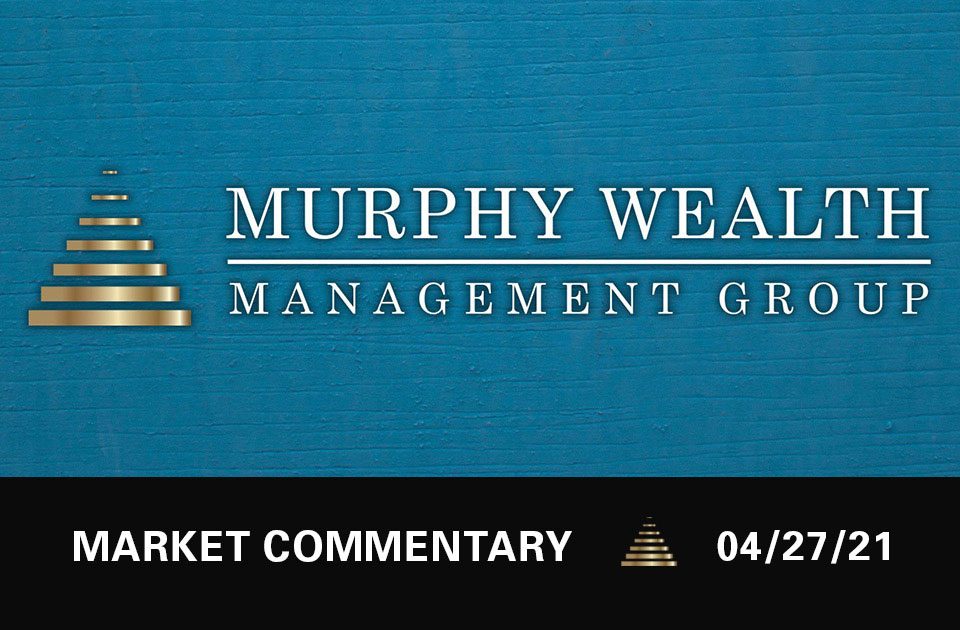 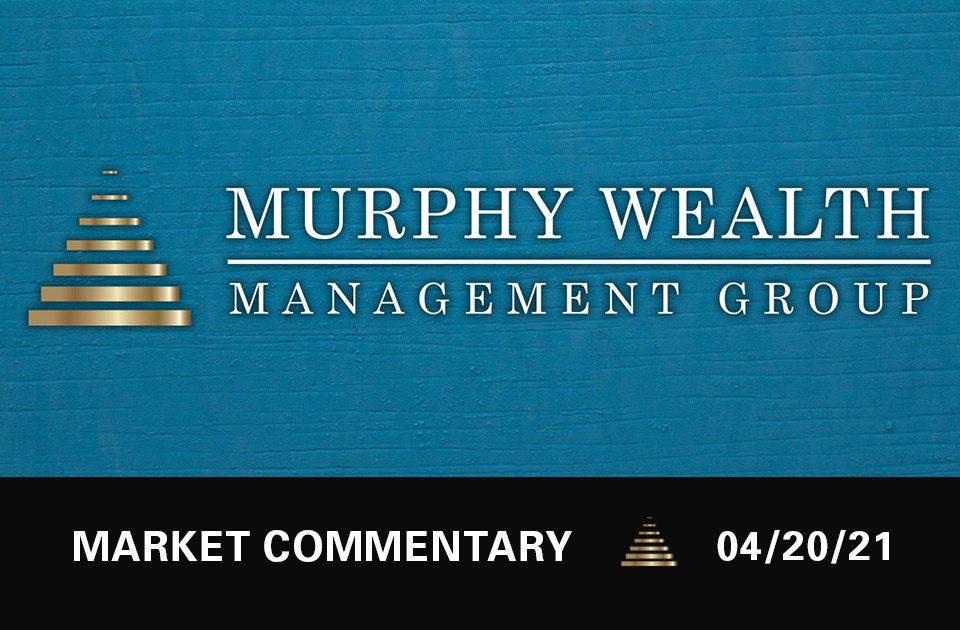