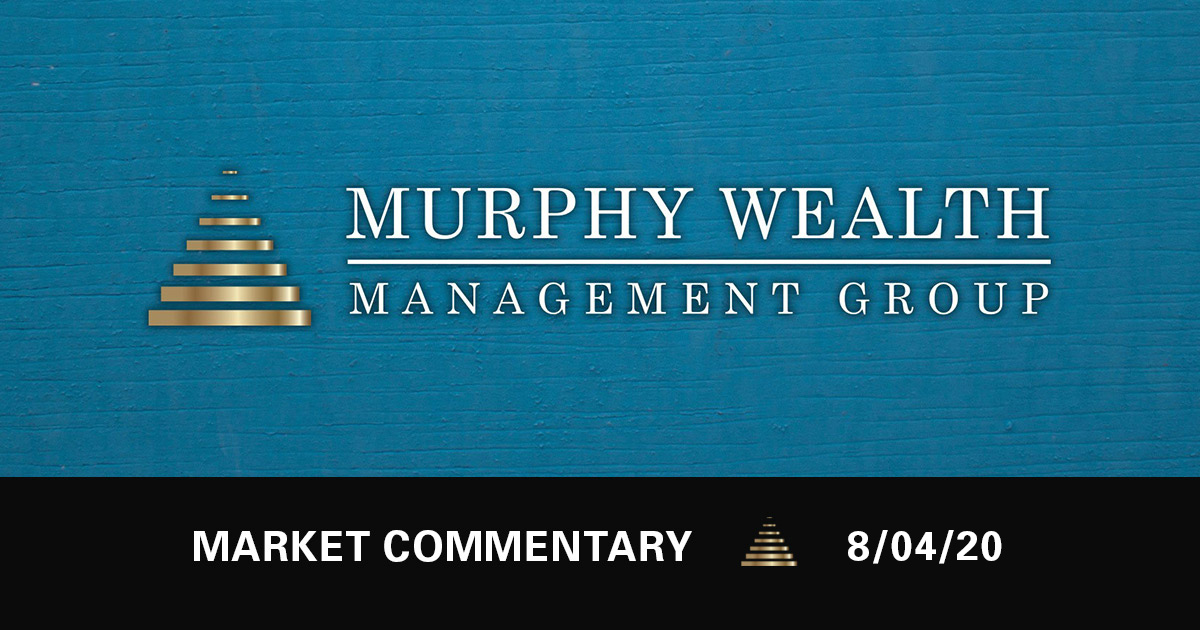 As many expected, the U.S. economy did not fare well during the second quarter. COVID-19 lockdowns and business closings caused productivity to fall by one-third. Real gross domestic product, which is the value of all goods and services produced by our country, dropped 32.9 percent during the second quarter of 2020, reported the Bureau of Economic Analysis. During the first quarter of the year, productivity fell by 5 percent.

The Federal Reserve held its Federal Open Market Committee meeting last week. Fed Chair Jerome Powell committed to “…using our tools to do what we can, and for as long as it takes, to provide some relief and stability, to ensure that the recovery will be as strong as possible, and to limit lasting damage to the economy.”

Powell also said, “Elected officials have the power to tax and spend and to make decisions about where we, as a society, should direct our collective resources. The fiscal policy actions that have been taken thus far have made a critical difference to families, businesses, and communities across the country. Even so, the current economic downturn is the most severe in our lifetimes.”

Our elected officials were unable to reach an agreement about how to support unemployed Americans whose jobs disappeared because of COVID-19. Enhanced unemployment benefits and a moratorium on evictions both expired at the end of last week. Congress met over the weekend and officials indicated they had made progress in negotiations, reported The Washington Post.

Overall, blended earnings for the Standard & Poor’s 500 Index (S&P 500) has declined 35.7 percent. If that is the actual change in earnings for the second quarter, it would be the biggest year-over-year decline since the fourth quarter of 2008 when earnings dropped 69.1 percent.

The S&P 500 and the Nasdaq Composites both gained last week. The Dow Jones Industrial Index finished the week lower.

FAST FOOD FOR THOUGHT. In 1986, The Economist developed a tasty way to assess whether currencies are trading as they should be: The Big Mac Index.

In theory, countries’ exchange rates should allow a person to buy the same product – in this case, a burger – for the same amount of money in any currency. In reality, currencies are often undervalued or overvalued. When an analyst says a country’s currency is undervalued relative to the U.S. dollar, it means a burger costs less in that country than it does in the United States.

For example, in June 2020, a fancy burger cost about $5.71 in the United States. In Britain, it cost £3.39, which is about $4.46 using last week’s exchange rate. That makes a British burger a lot less expensive than a U.S. burger. If the currencies were aligned properly, the burger should have cost £4.34. So, the British pound is undervalued relative to the U.S. dollar.

In June, visitors to Switzerland paid more for burgers than they would have in the United States. A Swiss burger cost SFr6.50 or about $7.15 in June 2020. If the currencies were aligned, the burger would have cost about SFr5.19.

The cheapest burger in the world was found in South Africa, where it sold for 31.00 rand or $1.83 in June. If the currencies had been in parity, then a South African burger would have cost 96.97 rand. You also can buy a burger for less in China. The Economist explained, “A [burger] costs 21.70 yuan in China and $5.71 in the United States…[This] suggests the Chinese yuan is 45.7 percent undervalued.”

The Big Mac Index should be taken with a grain of salt. It’s an imprecise tool some economists find hard to swallow because the price of a burger should be lower in countries with lower labor costs, and higher in countries with higher labor costs. When index prices are adjusted for labor, the Thai baht and Brazilian real are the world’s most overvalued currencies relative to the U.S. dollar, while the Hong Kong dollar and the Russian ruble are the most undervalued.

“There are basically two types of people. People who accomplish things, and people who claim to have accomplished things. The first group is less crowded.” 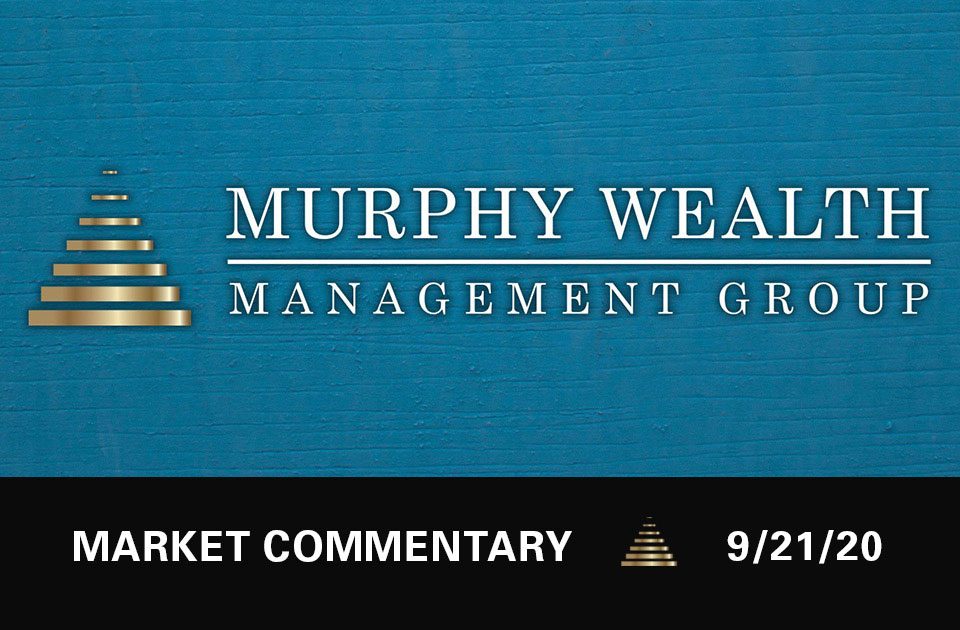 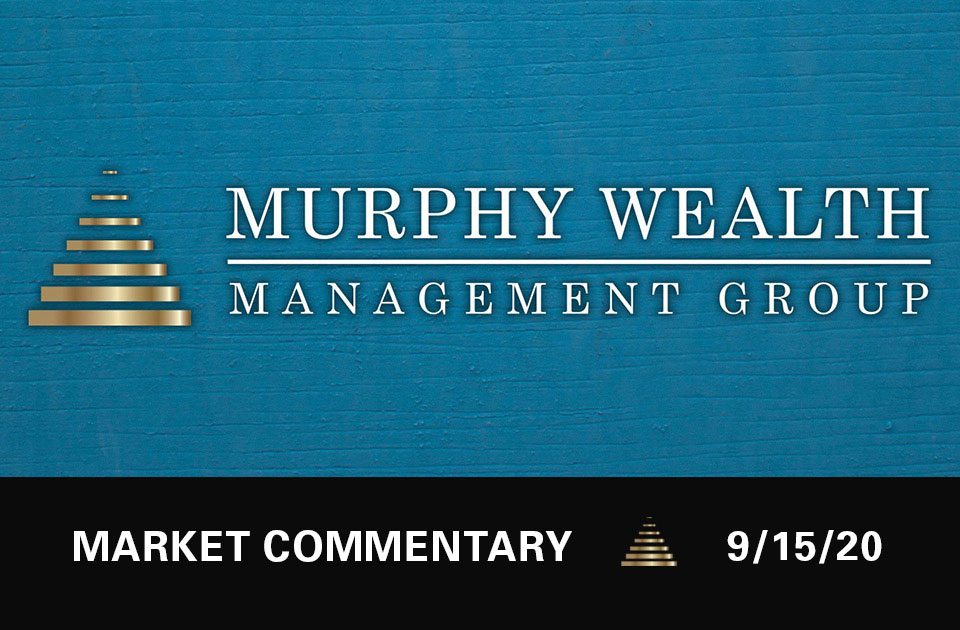 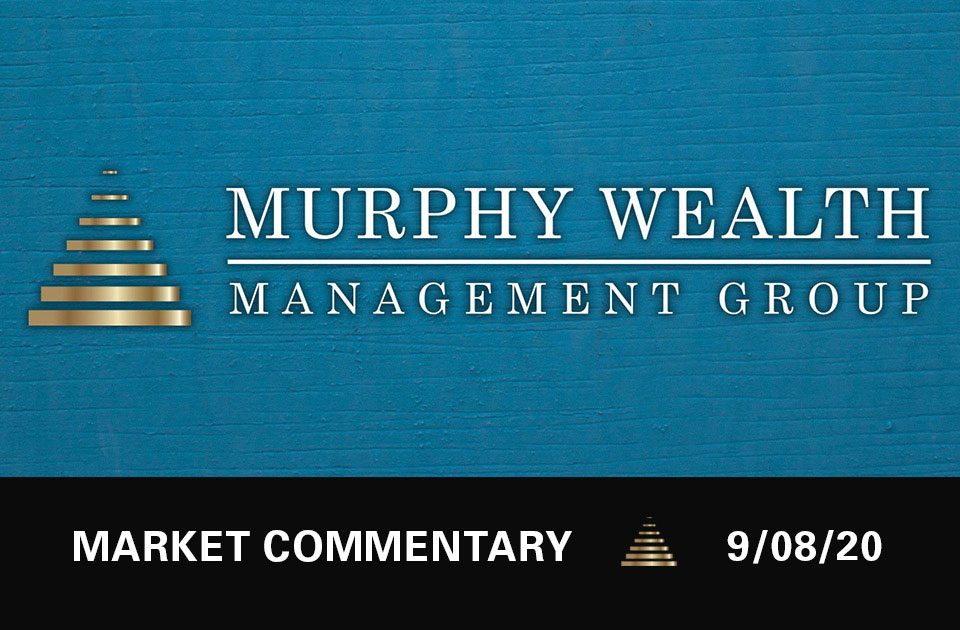