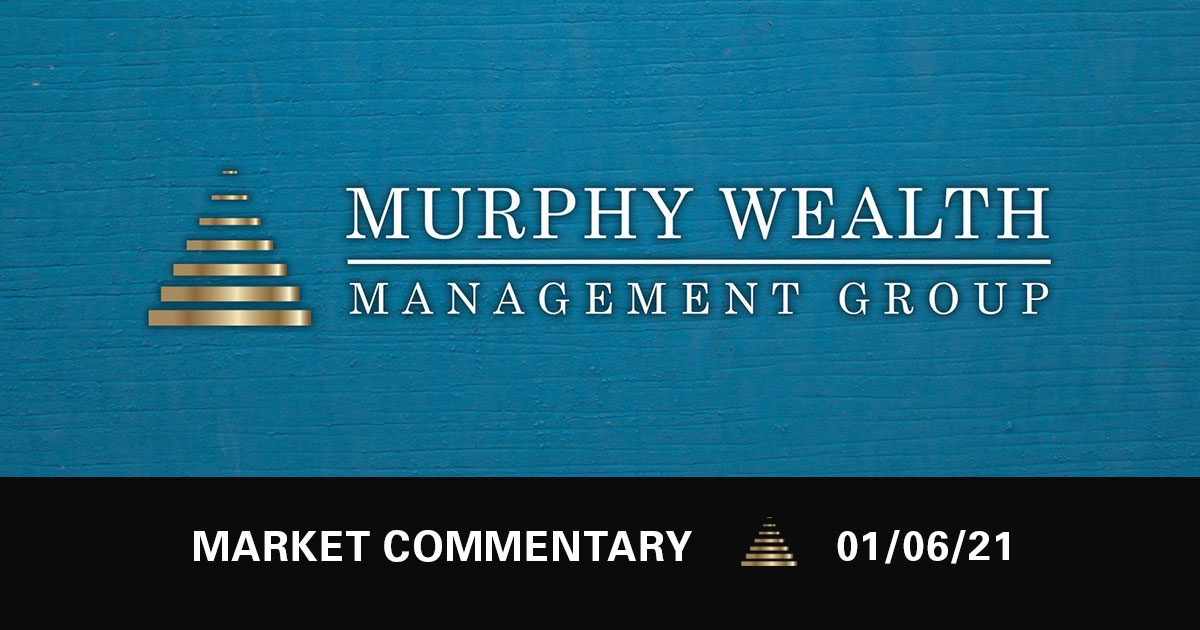 Last week was the cherry on top of a turbulent year for investors.

After the $900 billion fiscal stimulus bill was signed on Sunday, major U.S. stock indices moved higher. The Washington Post reported, “The S&P 500-stock index, the most widely watched gauge, is finishing the year up more than 16 percent. The Dow Jones Industrial Average and the tech-heavy Nasdaq gained 7.25 percent and 43.6 percent, respectively. The Dow and S&P 500 finished at record levels despite the public health and economic crises.”

U.S. Treasuries gained, too, as yields moved slightly lower. Thirty-year Treasuries finished the week yielding 1.65 percent. While government bonds didn’t offer attractive levels of income during the year, they “…lived up to their billing as a stock market hedge in 2020. Rates plunged as stocks collapsed in March, and the Treasury market finished 2020 with yields not much above the pandemic panic lows and down half a percentage point or more for the year,” reported Barron’s.

The Year in Review

Early in 2020, despite the COVID-19 outbreak in Wuhan, China, the possibility of a global pandemic was not on investors’ minds. Financial markets were concerned about:

As the COVID-19 virus began to spread across the globe, stock markets dropped sharply around the world and the longest bull market in U.S. history came to an end. The downturn reflected doubts about the U.S. government’s response to the crisis. In mid-March, Axios reported, “While central banks around the world are stepping in, it’s unclear what measures – if any – the Trump administration will be able to get through Congress to stem the economic pain.”

Before the end of the month, attitudes shifted as Congress responded to the coronavirus juggernaut by passing the $2 trillion Coronavirus Aid, Relief, and Economic Security (CARES) Act. The measure received overwhelming bipartisan support and was quickly signed into law.

The CARES Act and central bank support inspired optimism in financial markets. The bear market in the S&P 500 Index became the shortest in history, lasting just 33 days, according to Reuters. From late March through August, despite significant economic damage and persistent virus spread, the S&P 500 recovered its losses, gaining about 55 percent.

The economy also began to recover in the second quarter, and the United States saw gains in employment, consumer spending, and other economic data, reported Deloitte. However, by late July, there were signs the recovery might be faltering.

“Daily credit card spending, which by early April had declined 32 percent from the pre-COVID level, was up to just 4.7 percent below the pre-COVID level on June 22. But, by July 19, it was falling, down 6.4 percent. Initial weekly claims for unemployment insurance stalled at 1.4 million – a huge number suggesting that job losses were continuing. And, the Census Bureau’s weekly Household Pulse survey found more people unemployed in late July than at the beginning of the month,” reported Deloitte.

Congress went back to work and spent much of the latter half of 2020 negotiating a new stimulus bill, which passed last week, and $600 stimulus checks have begun arriving in Americans’ bank accounts. In the meantime, several COVID-19 vaccines have been developed and approved, and inoculations have begun in several countries.

Vaccine availability boosted financial market optimism. Investors anticipate vaccines will bring the coronavirus under control and usher in a return to business-as-usual by mid-2021, reported CNBC.

We wish you a happy and prosperous New Year!

THERE’S A NEW ADDITION TO THE AIRPORT SECURITY TEAM. Dogs may be some of the world’s most effective disease detectives.

In January, before COVID-19 was known to have arrived on our shores, NPR wrote about the dogs’ ability to smell disease. The host of Medical Monday interviewed Maria Goodavage, author of Doctor Dogs: How Our Best Friends Are Becoming Our Best Medicine, who said:

Doctor dogs also are being trained to detect the novel coronavirus. Reuters reported, “A study recently found dogs can identify infected individuals with 85 percent to 100 percent accuracy and rule out infection with 92 percent to 99 percent accuracy.”

Airports in Chile, the United Arab Emirates, and Finland have begun using teams of dogs to identify passengers who may be afflicted with the disease. Passengers and dogs do not interact directly. Instead, volunteers wipe gauze over their necks and wrists and place the gauze in a jar. The dogs smell the gauze to determine if COVID-19 is present.

Dog disease detectives could help restore consumer confidence in air travel and provide a layer of protection against infection. If the dogs are successful in airports, they may be deployed to hospitals, nursing homes, sports venues, and cultural events, said a Finnish professor of equine and small animal medicine who was cited by AFAR.com.

“A person can learn a lot from a dog, even a loopy one like ours. Marley taught me about living each day with unbridled exuberance and joy, about seizing the moment and following your heart. He taught me to appreciate the simple things – a walk in the woods, a fresh snowfall, a nap in a shaft of winter sunlight. And, as he grew old and achy, he taught me about optimism in the face of adversity. Mostly, he taught me about friendship and selflessness and, above all else, unwavering loyalty.” 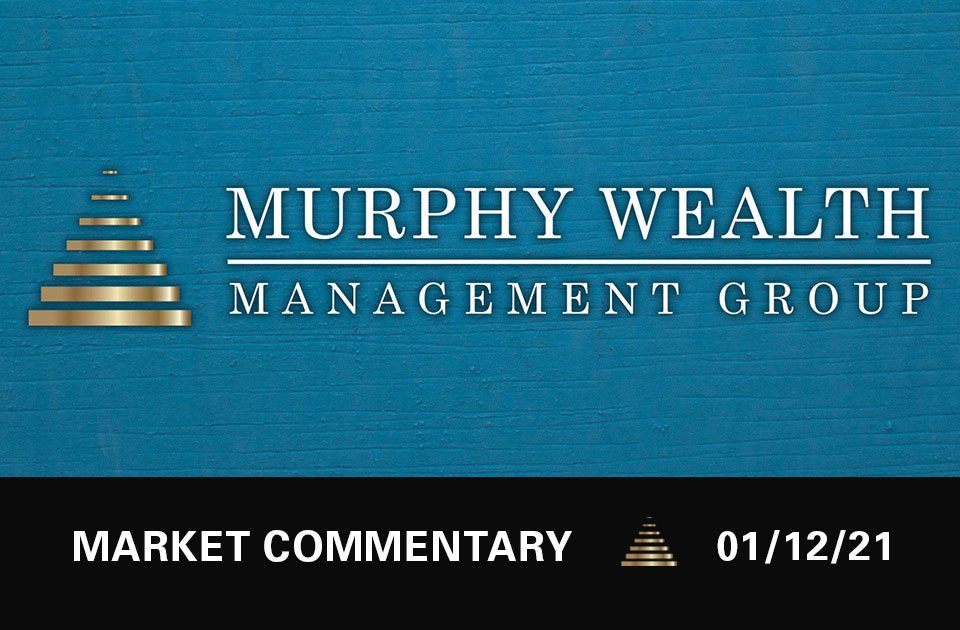 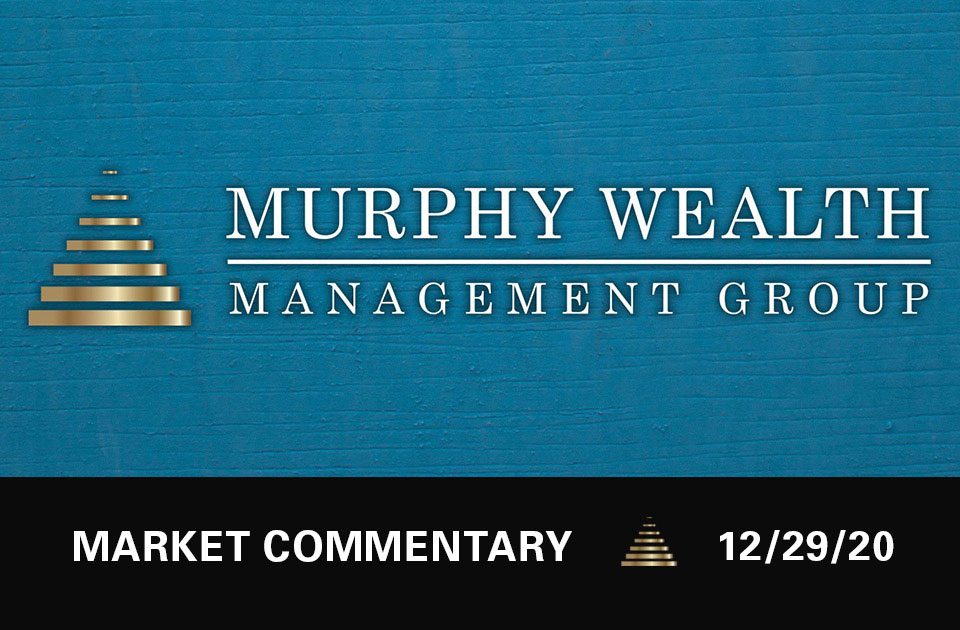 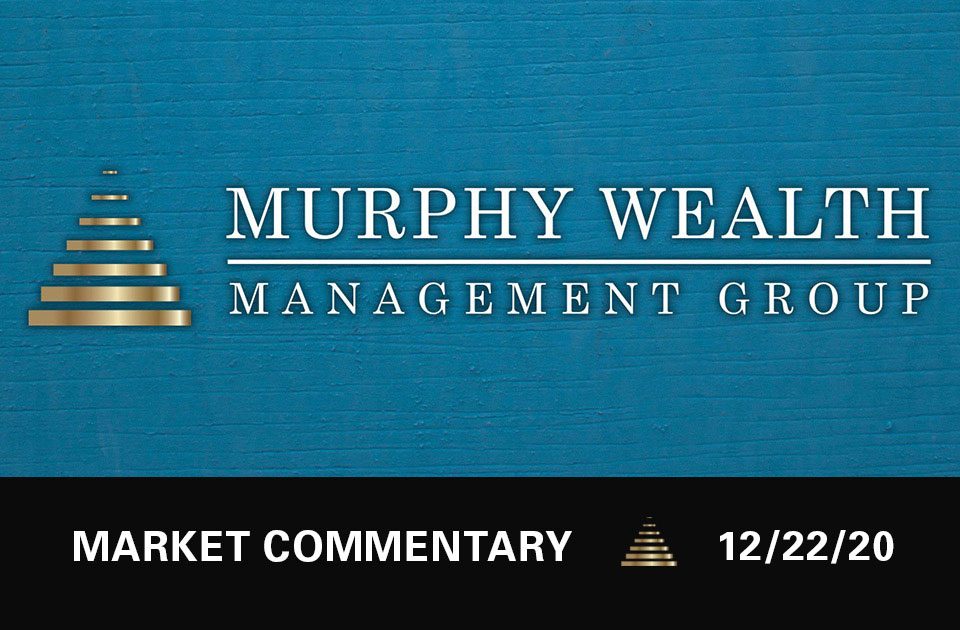