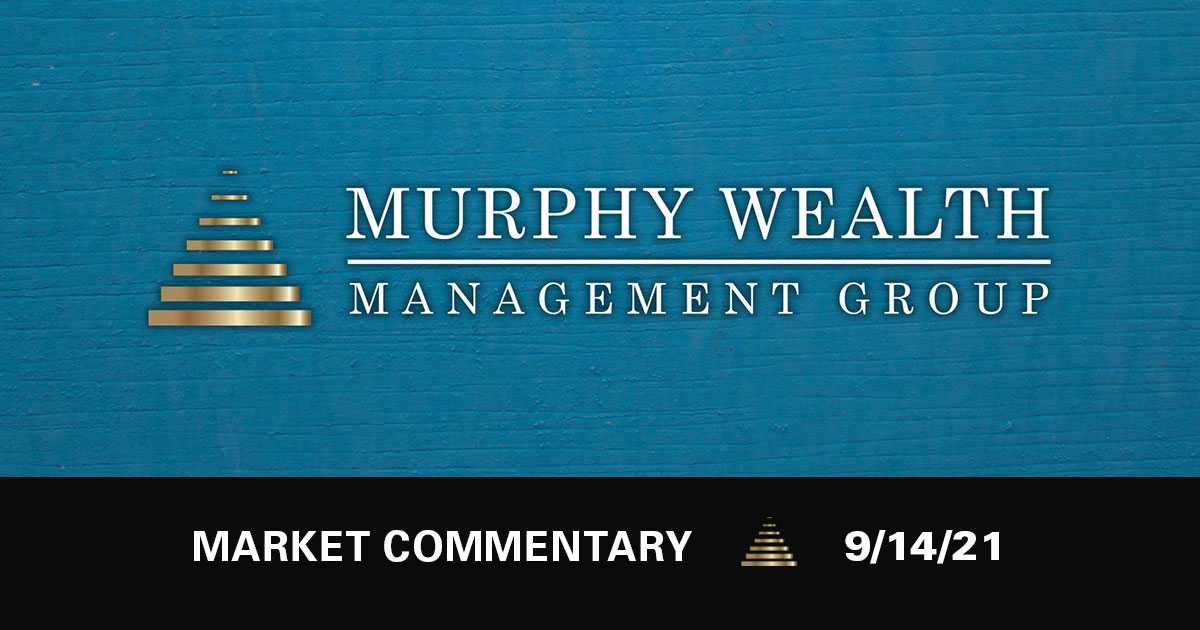 The Delta variant could take a toll on economic growth.

There was some good news last week. The 7-day moving average of COVID-19 cases in the United States declined. The bad news was that the rate of infection remained about 99 percent higher than it was one year ago.

Economists aren’t the only ones revising expectations. Some companies have cautioned that their revenue and earnings expectations were too high. Several airlines reported that cancellations have increased and ticket purchases have declined, which will impact the companies’ financial performance. In addition, some manufacturers indicated that unresolved supply chain issues and the high cost of raw materials will affect their performance for the quarter, reported Yacob Reyes and Sam Ro of Axios.

The Ig Nobels recognize the unusual and celebrate the imaginative to rouse interest in science, medicine and technology. Every year, 10 prizes are awarded for research that makes people laugh and also makes them think. Commemorative awards are given to the winners by actual Nobel laureates. This year’s outstanding research included:

Biology prize: Susanne Schötz, Robert Eklund and Joost van de Weijer received an Ig Nobel for their work in cat acoustics. The introduction to “A Comparative Acoustic Analysis of Purring in Four Cats” explains, “The domestic cat is one of the most popular pet animals in the world, and virtually everyone is familiar with its trademark ‘purring’ sound. Contrary to what might be believed, it is not known exactly how purring is produced, and there is a surprising lack of studies of purring, even descriptive.” The scientists have also studied cat chirping, chattering, trilling, tweedling, murmuring, meowing, moaning, squeaking, hissing, yowling, howling and growling.

Ecology prize: Did you know the United Kingdom spends almost 70 million euros each year cleaning chewing gum residue from pavement? In addition to providing that bit of trivia, Ig Nobel winners Leila Satari, Alba Guillén, Àngela Vidal-Verdú and Manuel Porcar offered insight to “…the microbial content of [improperly discarded] chewing gums sampled in different locations worldwide as well as the distribution of bacteria depending on the depth (surface, intermediate and bottom layers of the residue).” The findings may have implications relevant to forensics, contagious disease and cleaning up chewing gum.

Chemistry prize: “Proof of Concept Study: Testing Human Volatile Organic Compounds as Tools for Age Classification of Films,” which has 10 contributing authors, examined a new method for rating movies: Measuring the emissions of humans watching the movies. “Humans emit numerous volatile organic compounds through breath and skin. The nature and rate of these emissions are affected by various factors including emotional state. Previous measurements of [these emissions] in a cinema have shown that certain chemicals are reproducibly emitted by audiences reacting to events in a particular film.”

Transportation prize: Have you ever wondered whether hanging a rhinoceros upside down would affect its health, a team from Cornell University has the answer. These researchers suspended a dozen tranquilized rhinos upside-down for 10 minutes to simulate a common form of transfer used by wildlife conservationists in Africa. The finding, published in the Journal of Wildlife Diseases, was that it may be safer to transport a rhino upside down rather than on its side.

Prizes also were awarded in the fields of entomology, physics, kinetics, medicine, economics and peace.

“The most exciting phrase to hear in science, the one that heralds the most discoveries, is not ‘Eureka!’ but ‘That’s funny…’” 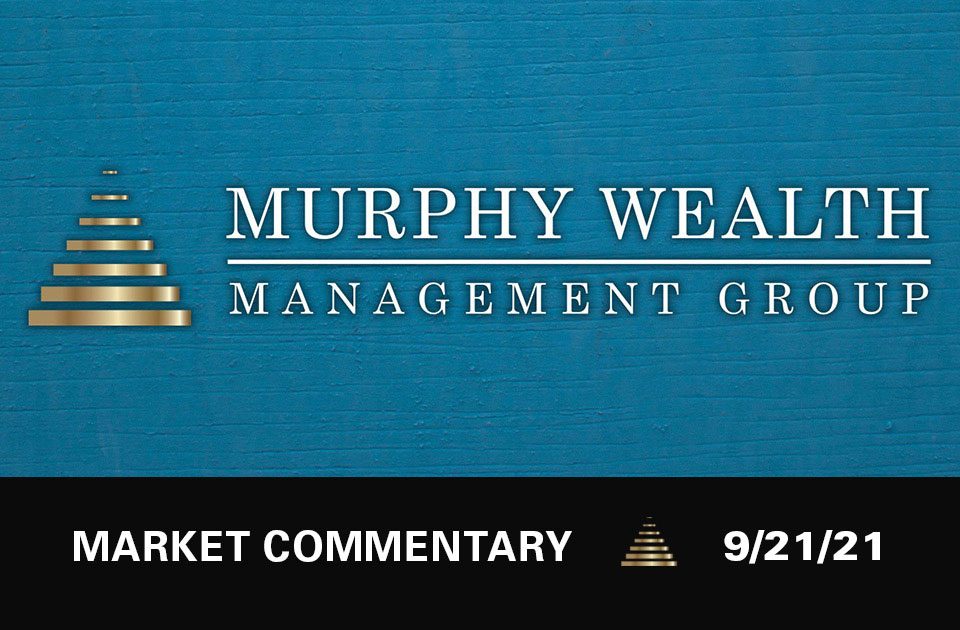 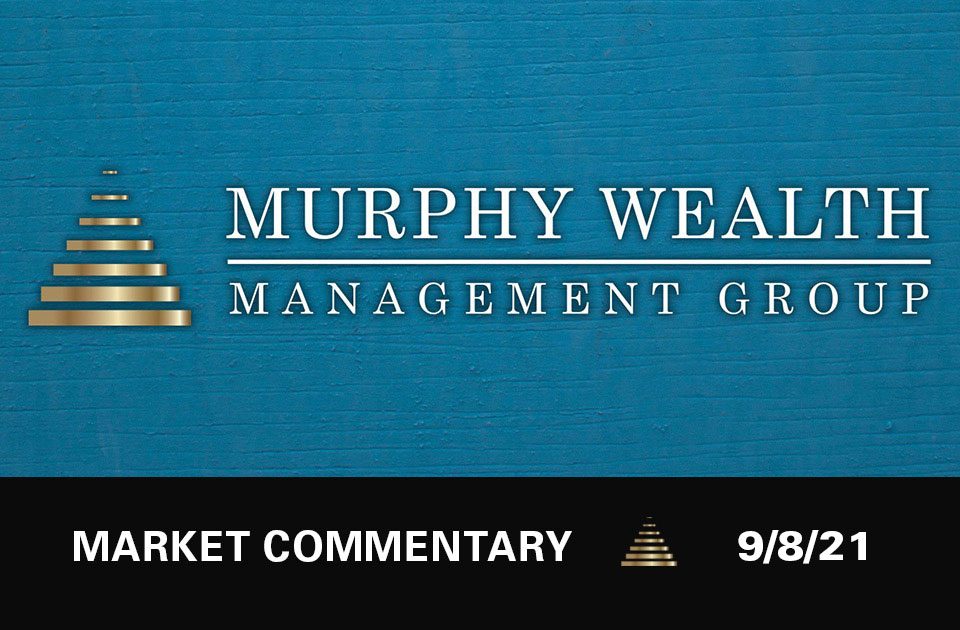 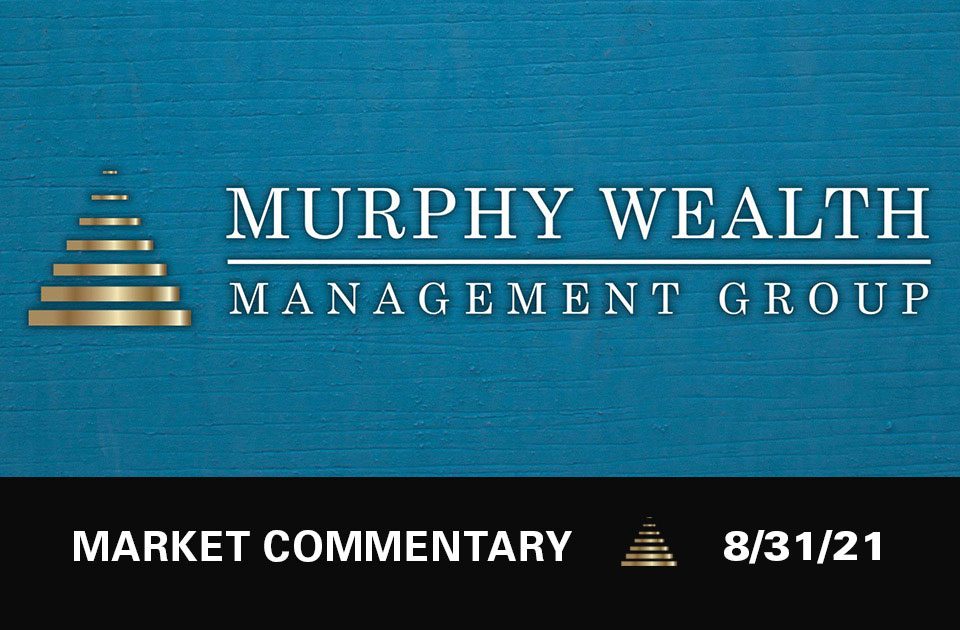