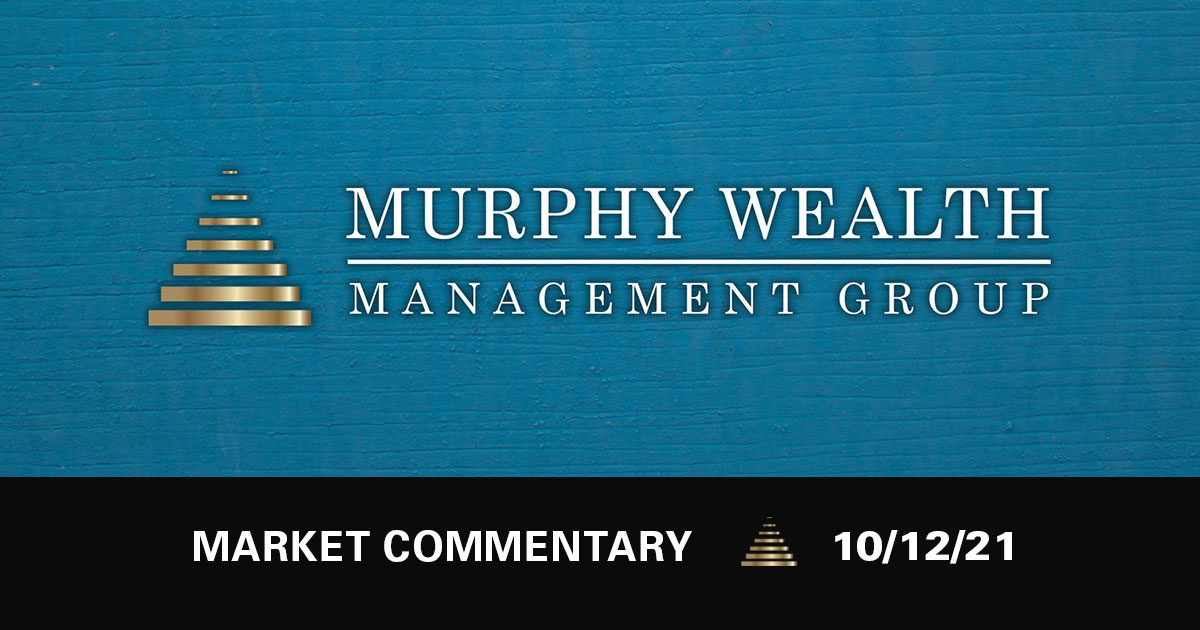 The word “jouncy” may have started life as a combination of bouncy and jolting – and it’s a pretty good way to describe what happened to stock markets last week.

The week started with the Standard & Poor’s 500 Index experiencing daily gains and losses of about one percent. Other major U.S. indices saw sizeable daily swings in value, too. Lu Wang of Bloomberg reported:

“The harrowing reversals reflect a particularly stark divide between bull and bear cases in markets right now. On one side, risk appetites are being constricted by lingering uncertainty over the government debt ceiling, tightening Federal Reserve policy and disrupted supply chains. At the same time, sentiment is being buttressed by improving [COVID-19] trends, an economy that keeps chugging along and forecasts for more double-digit earnings growth from corporate America.”

Considering how volatile things were early in the week, investors were remarkably sanguine about Friday’s less-than-stellar employment report. The Bureau of Labor Statistics indicated that less than 200,000 jobs were created in September.3 According to Ben Levisohn of Barron’s, the number was below expectations and provided relatively little insight to economic growth.

“Yes, the U.S. added just 194,000 jobs in September, well below forecasts for 500,000, and that’s the kind of miss that would suggest a slowing economy. The number, though, was close to meaningless, given the seasonal adjustments – which may have skewed it lower – and by comparison to the household survey, which showed more than 500,000 new jobs as the unemployment rate fell to 4.8%. Try making an investment decision off that.”

Consumers, investors, and central bankers are also expending a lot of energy worrying about power – the kind that’s generated by natural gas, oil, coal, wind, sun and other sources. Supply and demand issues in energy markets have caused prices to rise and is pushing inflation higher, according to Julia Horowitz of CNN Business.

Major U.S. indices finished the week higher, although the Nasdaq Composite’s gain was just 0.1 percent. The yield on a 10-year U.S. Treasury rose to 1.6 percent.

low energy. Currently, there is a mismatch in energy supply and energy demand in many parts of the world. In some places, it is creating issues that countries haven’t experienced in some time. For instance:

There are many reasons for the current energy shortage, reported Will Englund of The Washington Post. “The economic recovery from the pandemic recession lies behind the crisis, coming after a year of retrenchment in coal, oil and gas extraction. Other factors include an unusually cold winter in Europe that drained reserves, a series of hurricanes that forced shutdowns of Gulf oil refineries, a turn for the worse in relations between China and Australia that led Beijing to stop importing coal from Down Under, and a protracted calm spell over the North Sea that has sharply curtailed the output of electricity-generating wind turbines.”

The energy shortage may be more challenging to overcome than some other types of shortages, opined The Economist, because investment in fossil fuels has been declining as the world moves toward lower emissions and greener energy sources. “The long-term challenge is to smooth out volatility as the switch to renewables continues.” 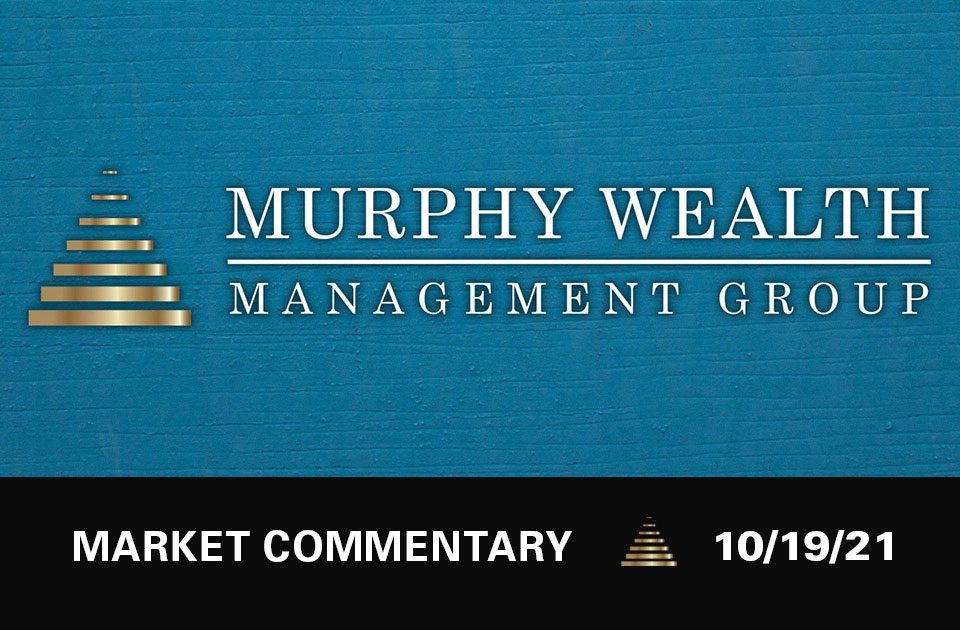 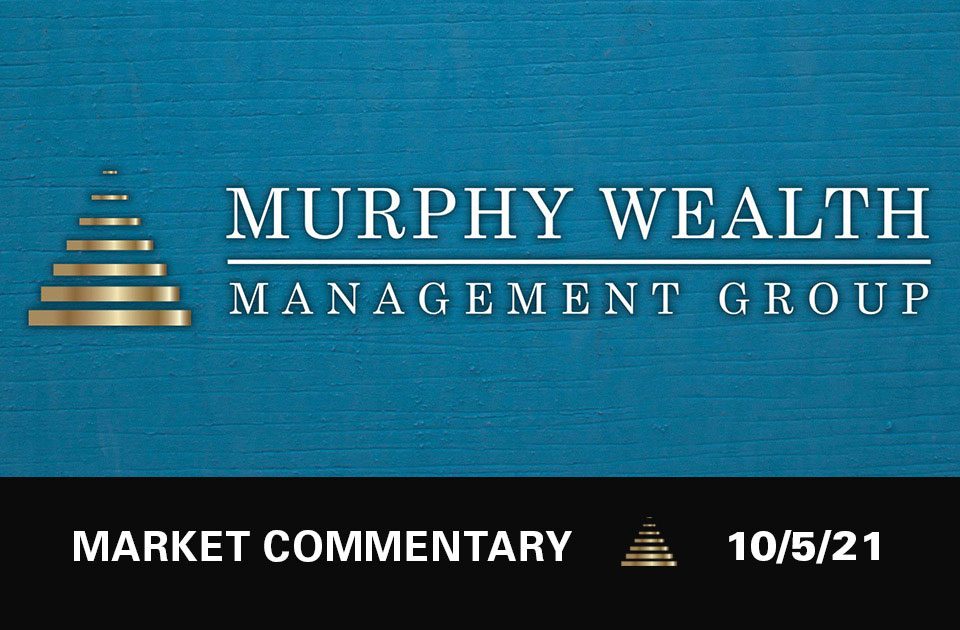 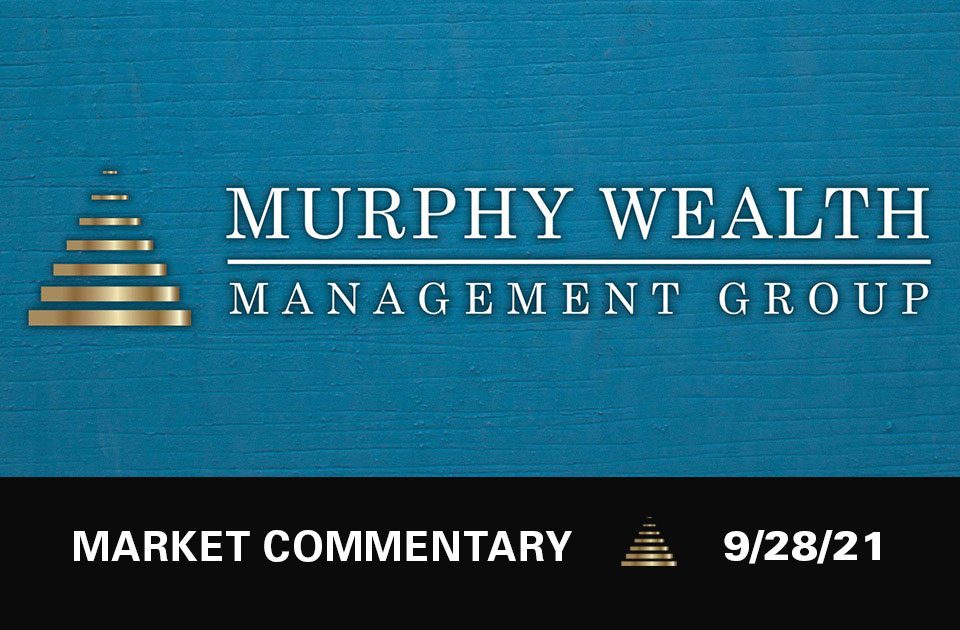