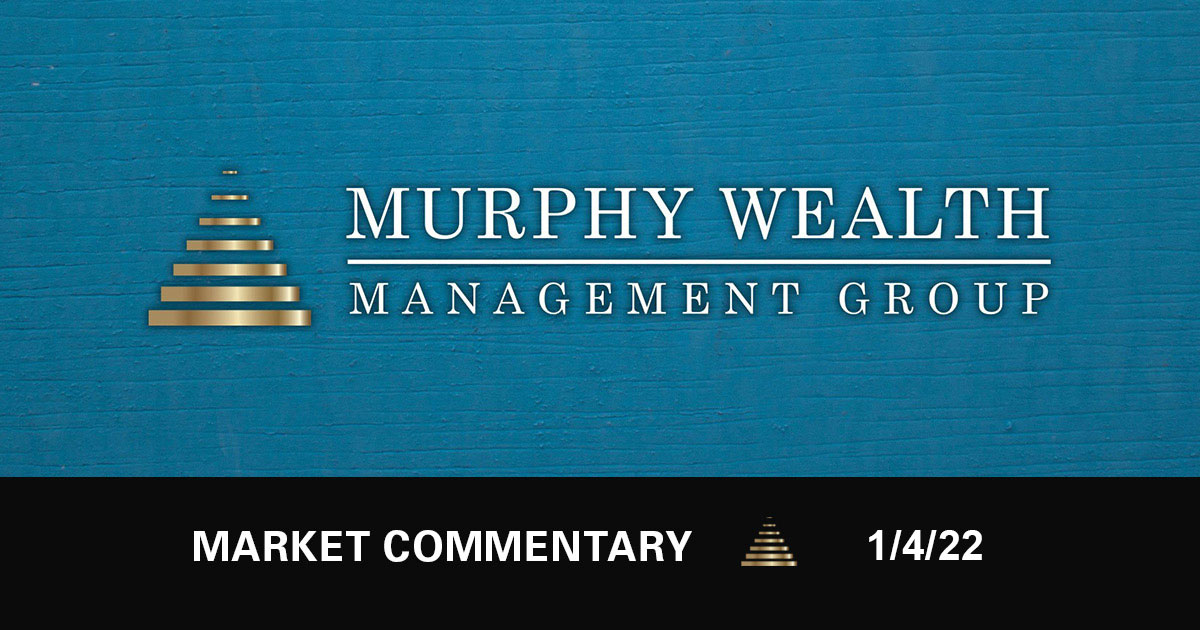 Everything seemed to shoot higher – from COVID-19 cases and vaccinations to economic growth and global stock markets. Everything except for optimism. As the year came to an end, a CBS News poll found that 40 percent of Americans felt 2021 was mostly filled with sadness, although almost three out of four people polled said they were hopeful for 2022.

It has been an honor to work with you during 2021. We look forward to seeing you in the new year!

THE LATEST FASHION: RESALE AND REUSE… If there was a spectrum that reflected the value and longevity of everything we owned, consumables (coffee and cell phones) might be at one end, durables (automobiles and appliances) in the middle, and items with enduring value (homes and collectibles) on the other end, according to The Economist.

Clothing might belong on different parts of the spectrum. Everyday socks might be on one end while Audrey Hepburn’s little black dress from Breakfast at Tiffany’s and Neil Armstrong’s Apollo 11 spacesuit ranged toward the other end.

Currently, people spend less on clothes, overall, but buy more than they once did. Often, items are worn a few times and then discarded. As a result, the fashion industry has a sustainability problem. The Economist reported:

“…industry studies reckon that clothing manufacture and distribution account for between 2% and 8% of global carbon emissions. The fashion industry probably emits more carbon than aviation (3% of emissions) or shipping (2%).”

With consumers prioritizing sustainability, fashion has begun to change. More people are cleaning out their closets and selling clothing online, according to the 2021 Resale Report. As a result, the resale clothing marketplace is expected to double, reaching $77 billion, during the next five years.

That may be the tip of the iceberg. Thirty-six billion pieces of clothing are thrown out by Americans each year, and estimates suggest that 95 percent could be recycled or reused.

Smiles from the threshold of the year to come,

Whispering ‘it will be happier’…” 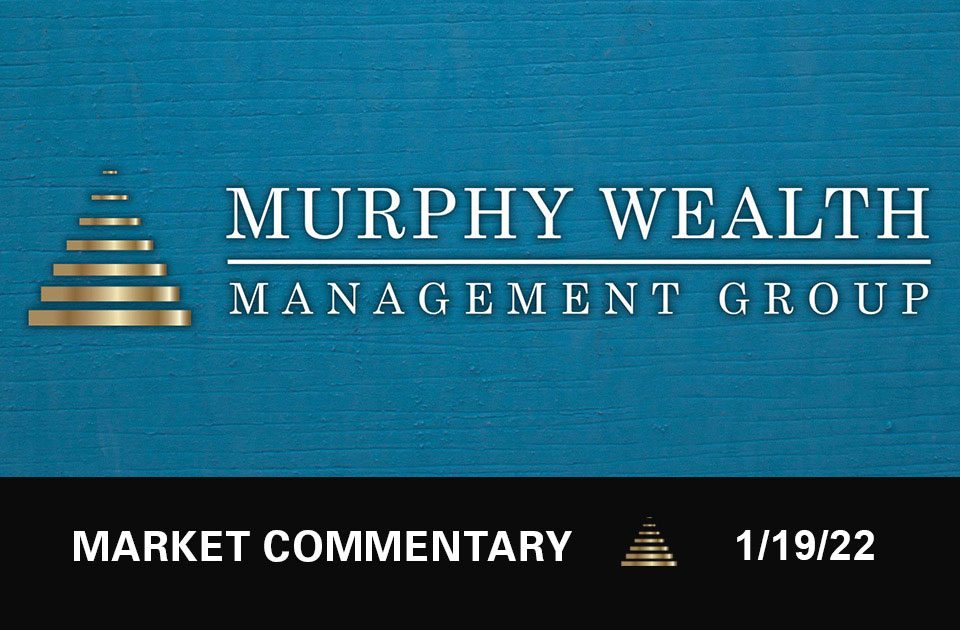 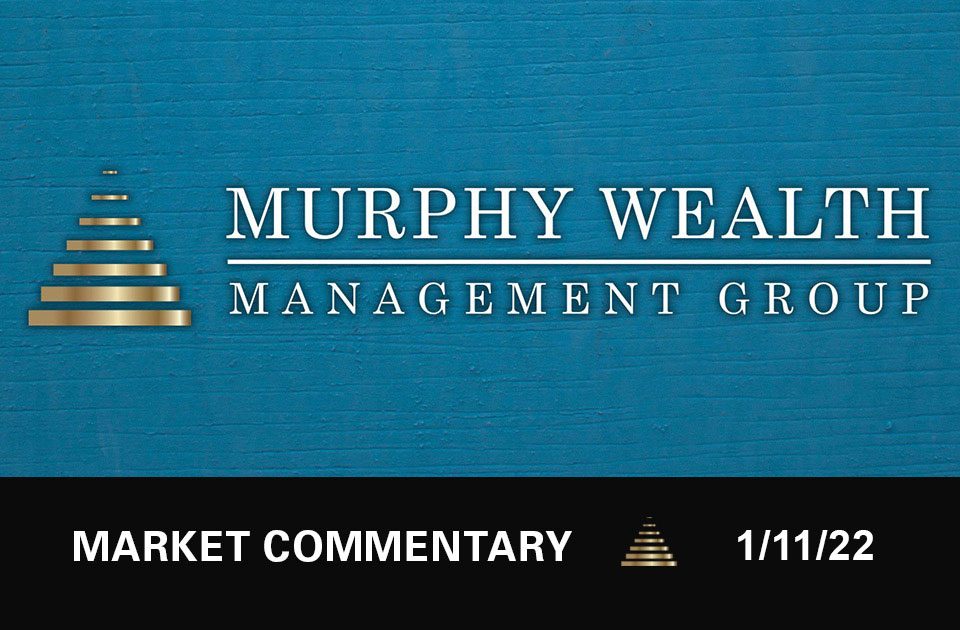