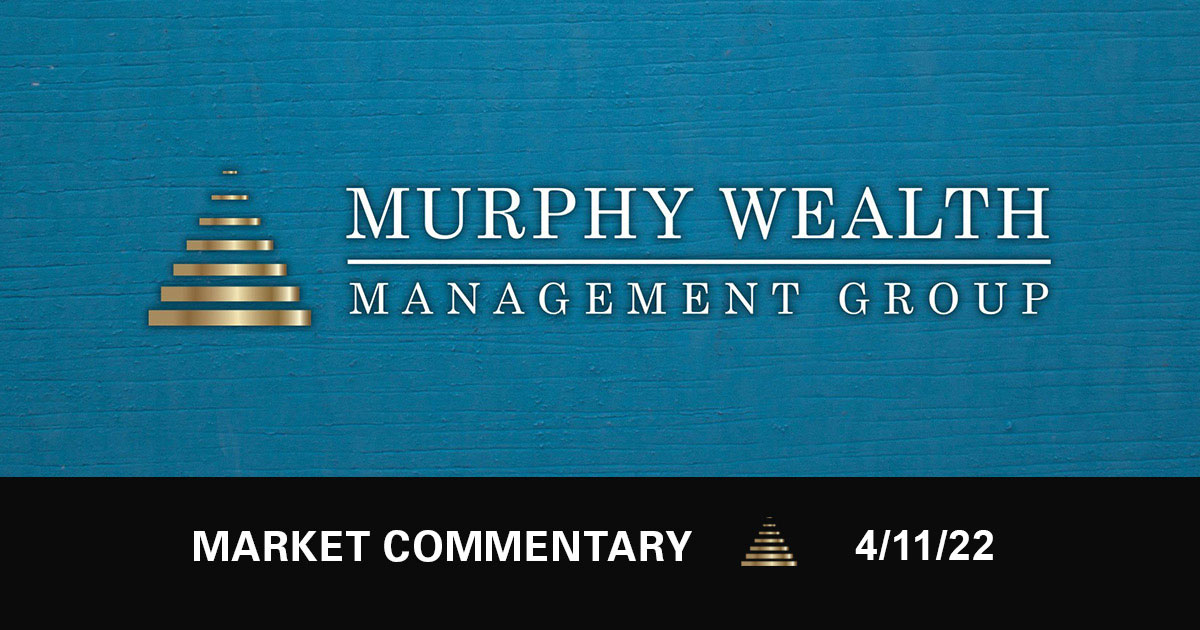 The first quarter of 2022 was jam-packed with volatility-inducing events: rising inflation, war in Ukraine, rising interest rates, sanctions on Russia, and a new COVID-19 outbreak in China.

Here’s a brief review of what happened during:

Inflation continued to rise. At the start of the year, consumers and investors were primarily concerned about inflation. In February, the Personal Consumption Expenditures Price Index showed core inflation, which excludes volatile food and energy prices, was up 5.4 percent year-over-year. That’s well above the Federal Reserve (Fed)’s two percent target for inflation.

The Fed began to tighten monetary policy late in 2021 by curtailing its bond-buying program. Investors expected the Fed to continue fighting inflation in 2022 by raising the federal funds target rate. Raising rates makes borrowing more expensive, which causes consumer and business spending to slow, demand for goods and services to drop, and prices to move lower, reported Carmen Reinicke of CNBC.

Russia invaded Ukraine and sanctions followed. In late February, Russia shocked the world by invading Ukraine. The war has devastated the people and the economy of Ukraine. The Kyiv School of Economics estimated that physical damage inflicted on Ukraine’s roads, bridges, rails, ports, residences, factories, airports, hospitals, and schools from February 24 to April 1 exceeded $68 billion, reported The Economist. As the human and economic costs of the war filtered through markets:

Central banks continued to tighten monetary policy. The war in Ukraine complicated the outlook for economic growth and inflation around the world. Despite uncertainty about growth, many central banks tightened monetary policy to bring inflation down.
In the U.S., the Fed raised the federal funds target rate by 0.25 percent in March. Fed officials expect to raise rates six more times in 2022 and begin reducing the Fed’s balance sheet, a process known as quantitative tightening, at its May meeting.

Yields on U.S. Treasury notes and bonds shifted higher during the quarter and into April. The yield on the 2-year Treasury note rose from 0.78 percent at the start of the year to 2.53 percent at the end of last week, while the benchmark 10-year Treasury yield rose from 1.63 percent to 2.72 percent. When bond yields rise, bond prices fall. In the first quarter, Morningstar indices for U.S. Treasuries, corporate, high-yield, and mortgage bonds all moved lower.

“…concern is growing about the scars it may leave on Chinese consumers—a crucial growth engine for the struggling economy but also for a host of global companies…Consumers will be more cautious this time around. Their pandemic savings are depleting, wealth has been destroyed in equities and property and wage growth has already turned down.”

The Shanghai Composite Index dropped by almost 10 percent during the quarter, reported Reuters.

Overall, stock markets declined during the first quarter of 2022. The MSCI All Country World Index (ACWI) measures the performance of mid-sized and large company stocks in 23 developed markets and 24 emerging markets. It reflects the performance of about 85 percent of the investable stocks across the world and finished the first quarter of 2022 -5.36 percent.

The were some regions that delivered positive returns during the period. For example, markets in some commodity-exporting countries in Latin America, Africa, and the Middle East benefitted from the supply disruptions that followed Russia’s invasion of Ukraine.

We anticipate that markets will remain volatile in the coming weeks and, possibly, months. We will continue to monitor events around the world and the ways in which they may affect markets and asset prices and we hope peace talks will conclude the war in Ukraine.

A CURE FOR ICE CREAM HEADACHES. When the weather gets warmer, many people consume ice cream, slushies, and popsicles to cool down. Occasionally, that leads to brain freeze, reported Joseph Nordqvist in Medical News Today.

Brain freeze is the sharp, painful headache that occurs after you’ve eaten cold foods or drinks too quickly. When something extremely cold touches the roof of the mouth, the capillaries in the sinuses cool and blood vessels narrow. While many people press a palm to their foreheads when they experience brain freeze, that’s not a particularly effective cure. Better options may be to:

Here’s something else to keep in mind: eating hot foods on hot days may cool the body effectively, so long as the foods make you sweat. Sweating helps lower body temperature.

“Strange as it may seem, I still hope for the best, even though the best, like an interesting piece of mail, so rarely arrives, and even when it does it can be lost so easily.”

P.S. Please feel free to forward this commentary to family, friends, or colleagues. If you would like us to add them to the list, please reply to this email with their email address and we will ask for their permission to be added
Securities offered through LPL Financial
Member FINRA/SIPC
Investment Advice offered through Murphy Wealth Management Group, INC, a Registered Investment Advisor and separate entity from LPL Financial. 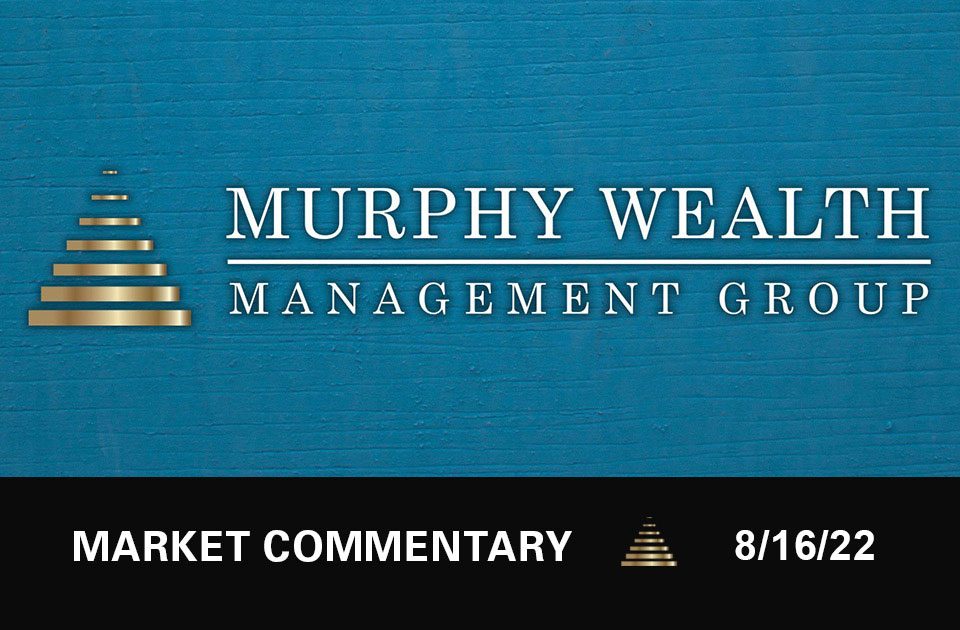 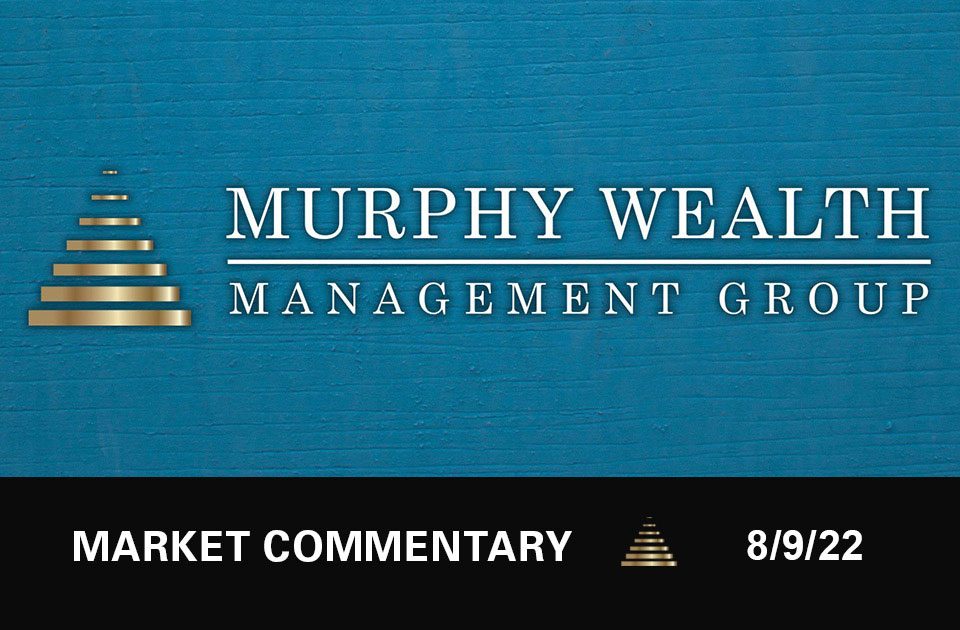 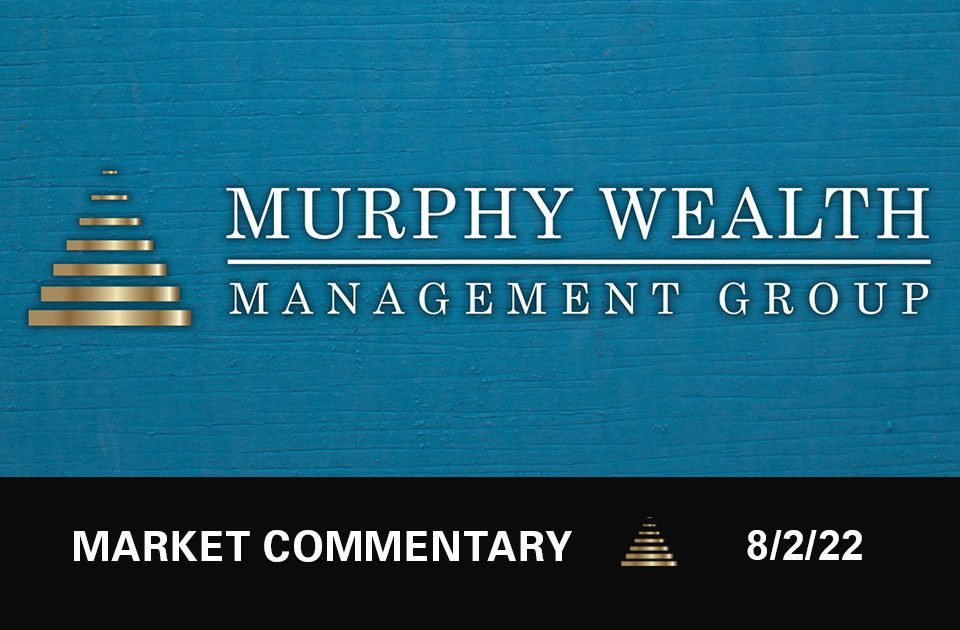