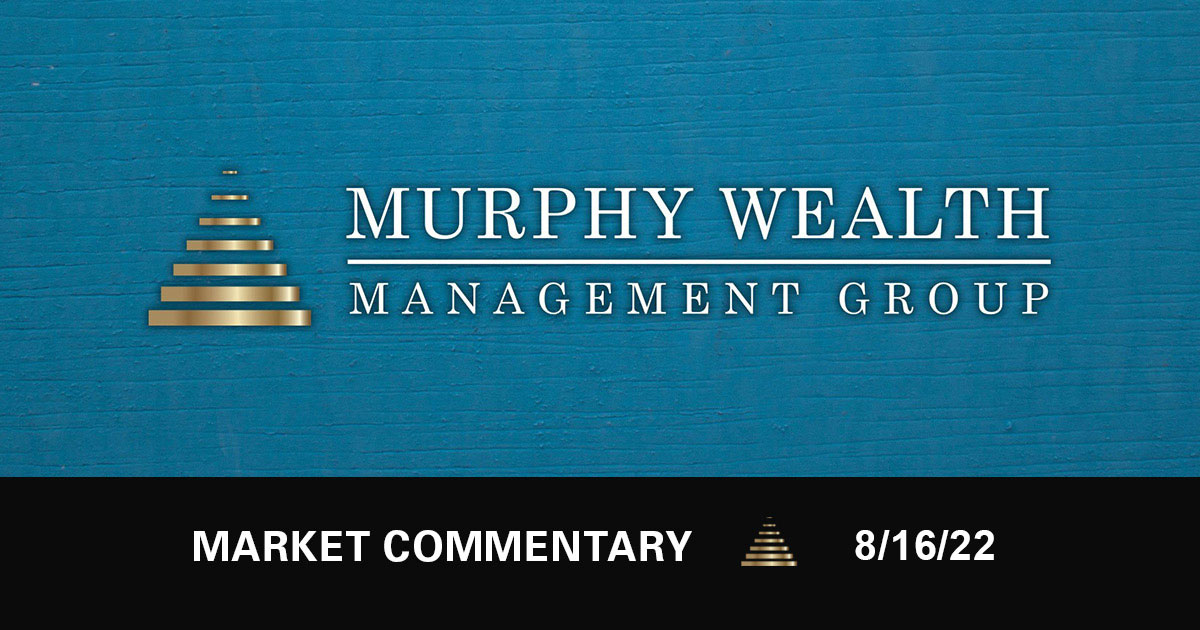 In recent weeks, investors have embraced the idea that economic data will persuade the Federal Reserve to slow the pace of rate hikes. Last week’s inflation data fanned their enthusiasm.

The big news was that the Consumer Price Index (CPI), which measures inflation, didn’t change from June to July. That doesn’t mean all prices remained the same during the month. They didn’t. For instance, the cost of energy dropped by 4.6 percent, while the cost of food rose by 1.1 percent. When all price changes were combined, the overall result was zero percent inflation for July. Year-to-year, though, the CPI was up 8.5 percent.

Investors didn’t care that a single month is not a trend, and stocks moved higher. “The gains this week continue a longer run for the stock market, which had already been optimistic that evidence would point to peak inflation…The hope is that cooling inflation will make the Federal Reserve more likely to slow down the pace of interest rate hikes,” reported Joe Woelfel and Jacob Sonenshine of Barron’s.

“That narrative got another boost Thursday. The producer price index for July gained 9.8% year-over-year, below expectations for 10.4% and below June’s result. That further validates the peak inflation thesis, as companies would raise prices at a slower pace, given that their costs are rising at a slower pace.”

The bond market was less optimistic about what the future may hold. The U.S. Treasury (UST) yield curve steepened after CPI data was released, which suggests some optimism about the future. However, the curve remained inverted, suggesting that bond investors think the current Federal Reserve policy – raising rates and tightening monetary policy – may eventually lead to a recession, reported Liz McCormick of Bloomberg.

Bloomberg’s July survey of economists put the chance of a recession within the next year just below 50-50, reported Vince Golle and Kyungjin Yoo.

Last week, the Standard & Poor’s 500 Index delivered a fourth consecutive week of gains, the Dow Jones Industrial Average trimmed its losses for the year, and the Nasdaq Composite was up 20 percent from its June low, reported Andrew Bary of Barron’s.

WHERE ARE THE BEST PLACES TO LIVE IN NORTH AMERICA? This year, the Economist Intelligence Unit conducted a “liveability” study to evaluate which cities around the world had the most to offer residents. They analyzed 30 quantitative and qualitative factors across five categories – stability, healthcare, culture and environment, education, and infrastructure – in 172 cities.

As it turns out North America is the second most livable region of the world, trailing just behind Western Europe. Every North American city in the survey received a score of at least 80 out of 100. The top cities in North America included:

The desirability of North American cities may explain why more people are moving to the continent. “Over 630,000 people moved to North America from other parts of the world in the first half of 2022, a rise of 51% from the same period a year earlier,” reported The Economist.

In case you’re wondering, the least livable cities in North America – and no place had a low score – were Lexington, Detroit, Houston, Cleveland and New York.

Where would you live if you could choose anywhere in the world?

“We all have our time machines, don’t we? Those that take us back are memories…and those that carry us forward, are dreams.” 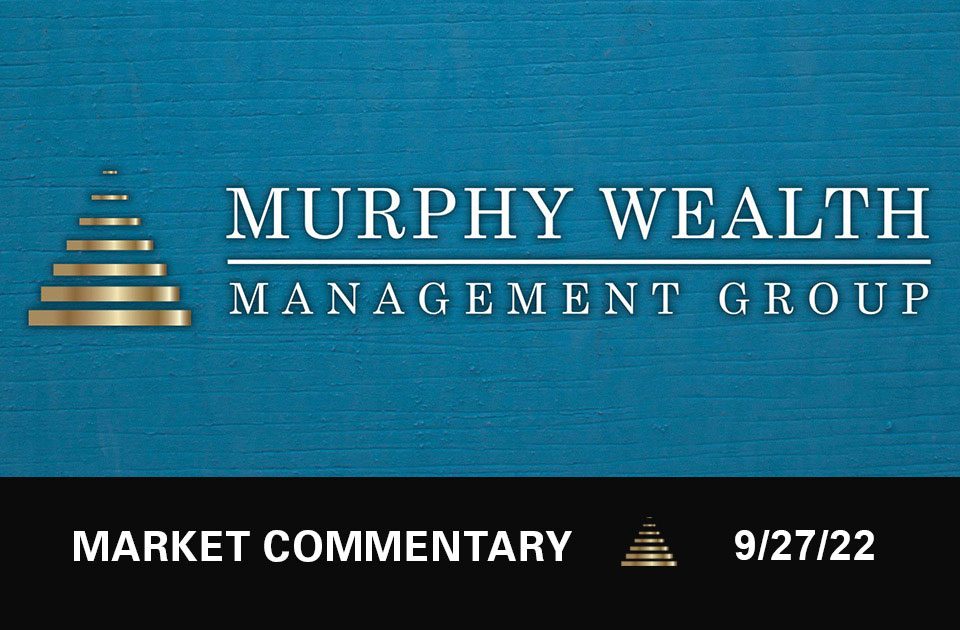 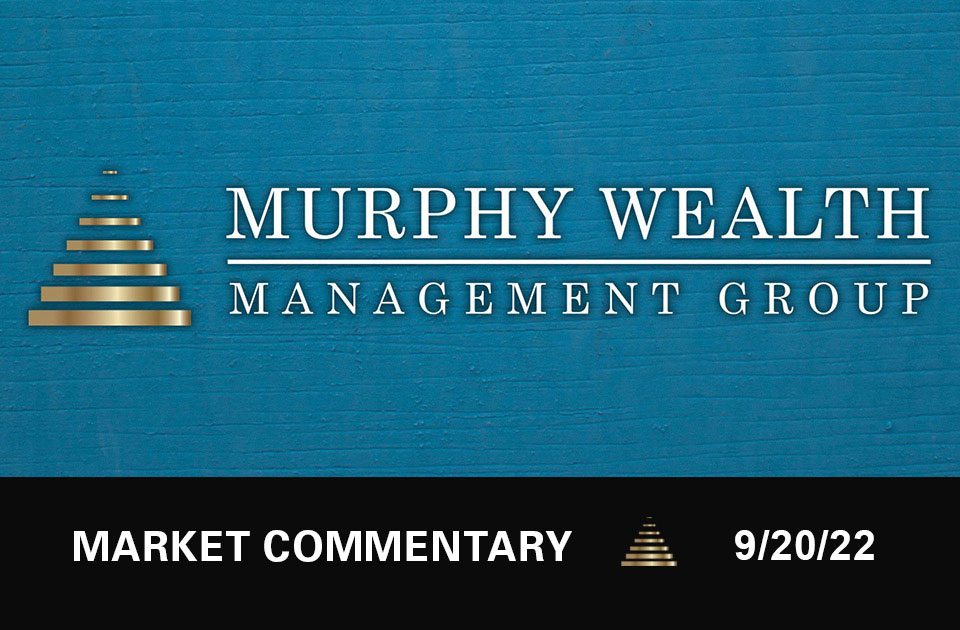 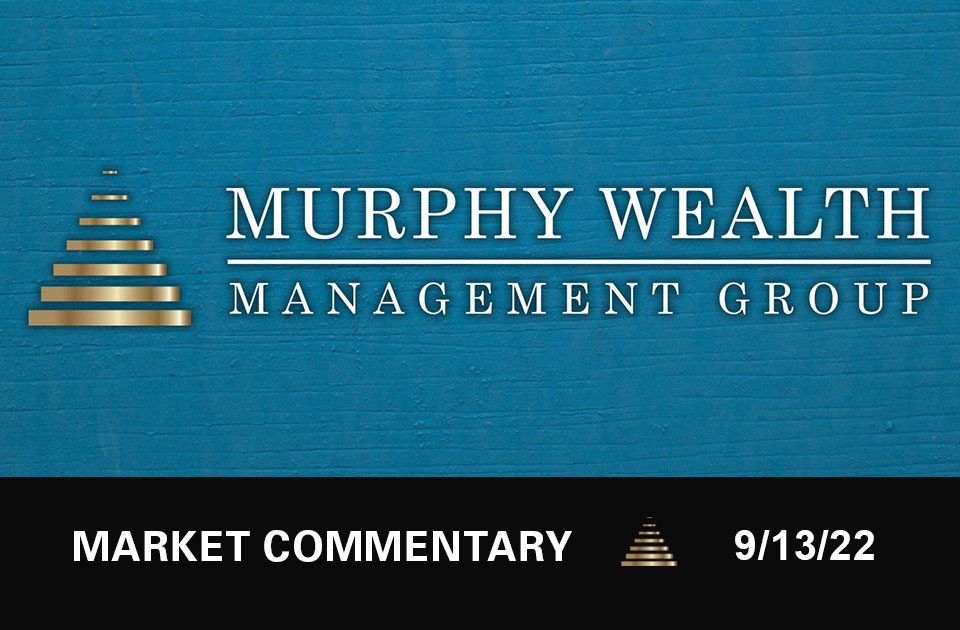