An Autumn Cruise on the Hudson 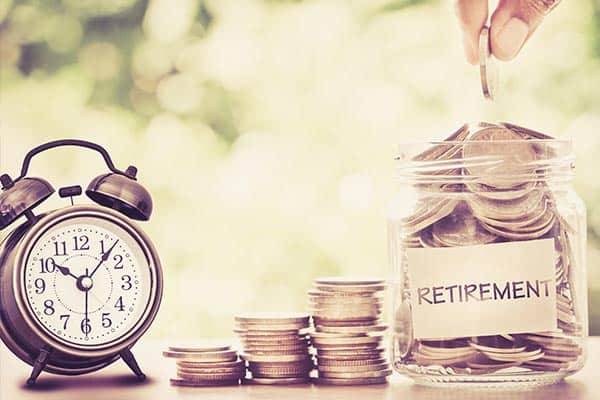 What is the biggest question in personal financial planning?

Is it how to stash away enough money to retire? How to put the kids through college? Or just how to scrounge up next month’s mortgage payment or rent?

No, the big one today is: Do I play Lotto for the lump sum or the 26 annual payments?

But seriously folks. This question is a real one for Lotto players, who now wager about $19 million a week. And it contains a little understood concept called “time value of money” that everyone can use.

This weekend’s Lotto drawing boasted a $25 million jackpot. But that number holds only if the winner picked 26 annual payments. But even then it’s not really accurate because state and federal taxes would cut it down to about $13.2 million. As a lump sum option, the jackpot shrinks to about $6.6 million.

It’s been that way since Feb. 18 when the New York Lottery raised prices, lengthened payouts, and gave players a payment choice.

It’s something that nobody really had to think about before. Now, before you buy your ticket, you have to make a split-second financial assessment.

“It creates a little bit of enthusiasm with players because now they really have to think about it,” said John Uran who’s Thrifty Beverage on North Hamilton Street in Poughkeepsie is the largest local lottery outlet. “Instead of just playing their $5, now they have to think.

Player, Don Pavelock Sr. of Beacon said, “I think you’d be a fool to take the lump sum.” The 26 payments obviously pays more in the long run.

But John Robinson of Poughkeepsie said he’s no fool. He’d grab the lump sum. “I’d invest it and make out better – better than the government,” he said.

The New York Lottery has forced millions to ponder its two options for receiving their winnings, if any.

The odds are very slim, one change in 133 to win some kind of prize, and one in 12.9 million to win the jackpot, the lottery figures. So it’s not investing. It’s not even speculating, it’s gambling.

But lighting does strike, and strike big. About 40% of the money wagered is paid in prizes ranging from $17 to the double digit millions. The biggest individual winner so far was $35 million in January, 1990.

That’s likely to grow because the lottery raised the size of jackpots at the same time the prize payment option was instituted. Previously, all prizes were spread out over 20 years and 21 payments. The restructuring also lengthened the payout to 25 years and 26 payments.

Lump sums, however, will pay a fraction of the total advertised jackpot. Lottery spokesman Rick Grenell says the lump sum is roughly 50% of the jackpot. So a $15 million prize would pay about $7.5 million as a lump sum. With the 26-year option, it would pay the full $15 million at $576,923 a year.

That’s before taxes, which would bite equally hard into such large sums, and before inflation eats it away. Smaller winnings, however, would be taxed at lower levels, offering an apparent advantage. But no player has any way of knowing how much will be won, and the choice of lump sum or 26 payments must be made before the ticket is bought.

What to do? “You’re probably better off taking it all in one lump sum”, said CERTIFIED FINANCIAL PLANNER™, Dan Murphy of Murphy Wealth Management Group in Wappingers Falls. “I would realize the time value of money, even if they’re going to pay taxes; they’ve got more to invest.”

Potential winners split on what to do

What is meant by time value of money? Simply, the sooner you get it the longer you keep it, the better. A dollar today, invested, can grow to $10 at some time in the future.

Financial analysts use a concept called “present value” to describe what that $10 is worth if you took it right now without waiting for the growth that comes from investing over time.

The lottery figures the present value of a 26-year jackpot and pays that as a lump sum, spokesman Grenell said. “It’s the money we would normally have to invest to accrue the advertised jackpot amount over the payment period,” he explained.

The lottery hires brokerages to handle the investing. The size of the lump sum isn’t set by lottery formula, but by whatever the market offers for secure long-term investments, Grenell said. He didn’t disclose a rate, but a 50% discount over 26 years works out to a rate of about 2.5 to 3%, said Ida Leung, a CERTIFIED FINANCIAL PLANNER™ with American Express Financial Advisors, Inc. It’s not hard to beat that, she noted. It’s about what a savings account at a bank – by far the most conservative investment – would pay.

The lump sum can give you greater flexibility if you manage the money on Leung’s advice: “Id take the lump sum and find a good adviser.”

Theoretically, a lump sum works out better. Take $1 million, for example. It gets cut nearly in half as a lump sum. Not allowing for taxes or spending, that $500,000, invested to grow at 10% over 26 years, would come to $6 million. Even with taxes taken out, it would approach $3 million, easily beating the $1 million spread over 26 years.

Ultimately, the choice depends on a player’s needs and style. Urban at Thrifty says most players have thought about their approach. “They know what they want”, he said.

One final note: Don’t put a lot of money into Lotto.  It’s entertainment, not investing, remember?” 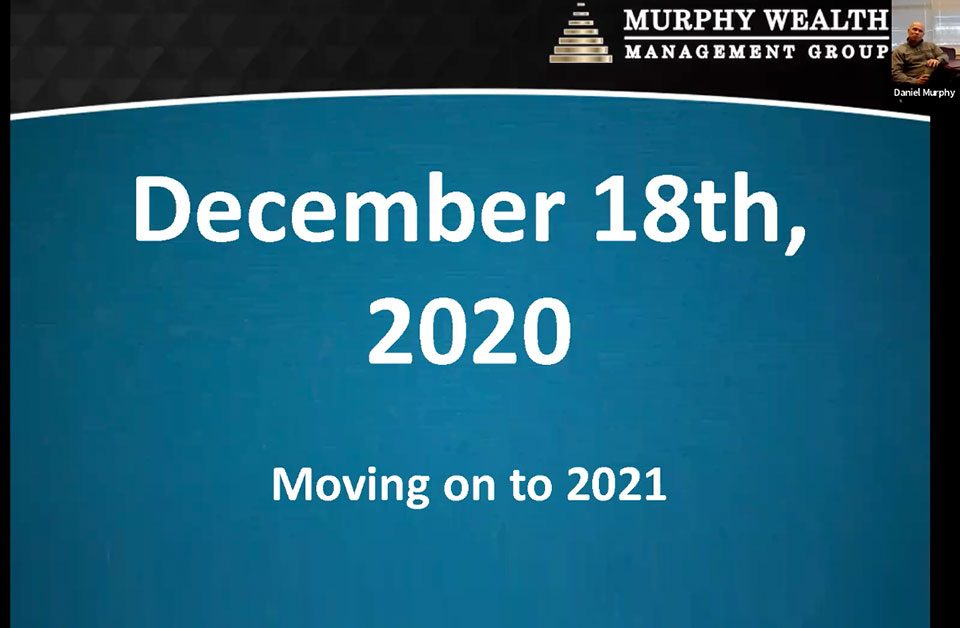 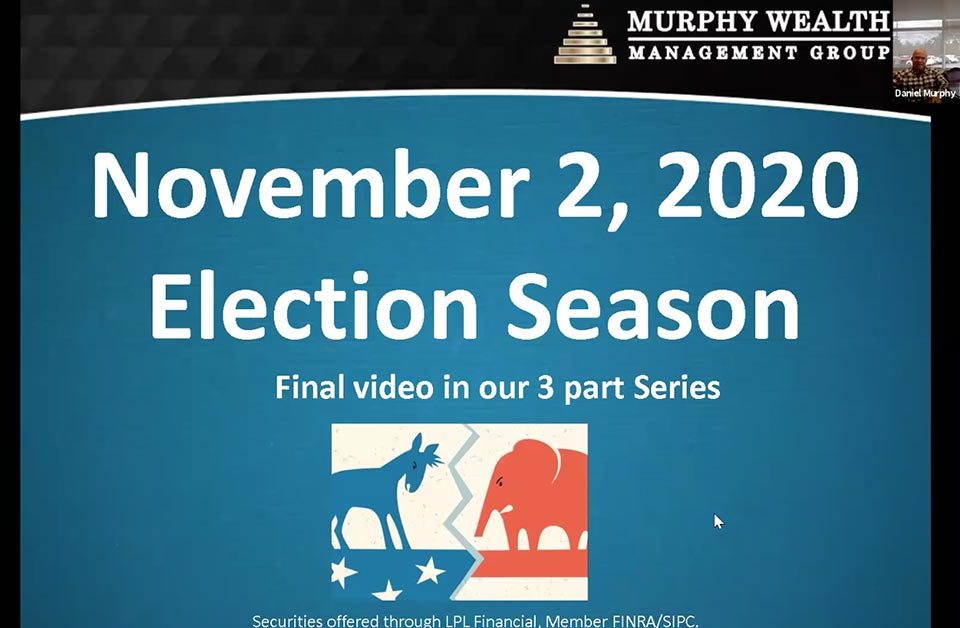 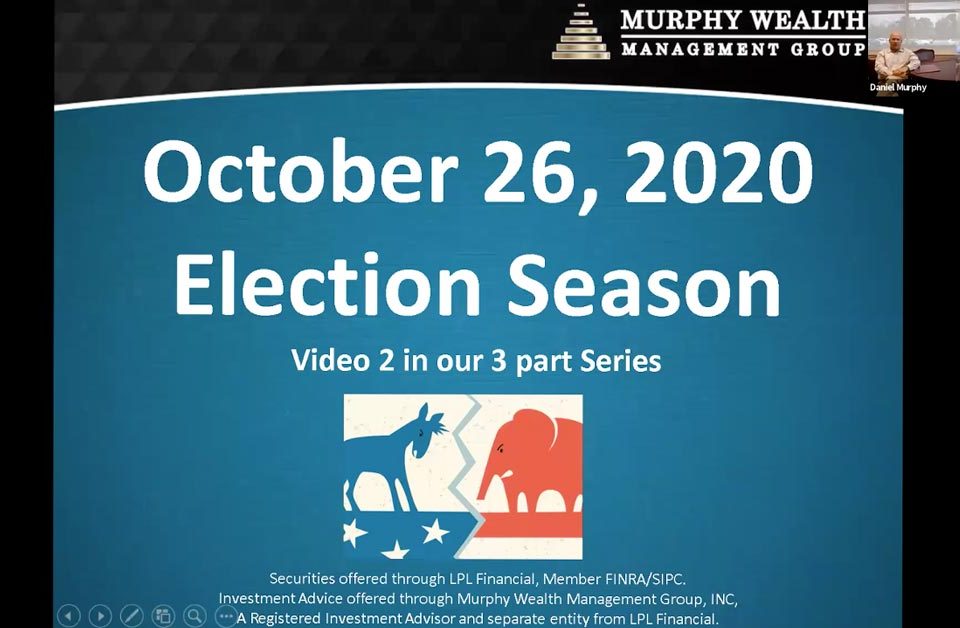