American stock markets responded enthusiastically to the news U.S. unemployment was 13.3 percent in May. If it seems inexplicable double-digit unemployment would thrill investors, there is a reason. The unemployment rate in April was higher at 14.7 percent, and analysts had forecast the rate in May would jump to 19.1 percent. All in all, that makes 13.3 percent look pretty attractive.

There were some caveats.

First, “If the workers who were recorded as employed but absent from work due to ‘other reasons’… had been classified as unemployed on temporary layoff, the overall unemployment rate would have been about 3 percentage points higher than reported,” explained the Bureau of Labor Statistics (BLS). The same would have been true of April’s numbers, so it’s a wash. Month-to-month, the numbers dropped.

Second, there is more than one measure of unemployment. U3 measures people who are unemployed and seeking work. U6 includes unemployed, underemployed (part-time workers who want to be working full-time), and discouraged workers. It’s usually a higher number. The May Employment Summary Report showed U6 unemployment was 21.2 percent, down from 22.8 percent in April. That suggests about one-in-five Americans is not working as much as they would like to be.

The BLS wrote the improvement in unemployment reflected, “…a limited resumption of economic activity that had been curtailed in March and April due to the coronavirus (COVID-19) pandemic and efforts to contain it.” The biggest job gains were in leisure and hospitality, construction, education and health services, and retail trade.

The lower month-to-month numbers may be a sign the Paycheck Protection Program (PPP) worked:

…give some credit to the government relief efforts, especially the [PPP], for bringing back jobs. The program gave relief to small businesses…through loans that would not have to be paid back if most of the money went to rehire and pay employees. PPP money had to be used right away, and a lot of it started hitting small businesses’ bank accounts in late April and early May, which ended up triggering a net gain of 2.5 million jobs in May,” reported Heather Long of The Washington Post.

NECESSITY IS THE MOTHER OF INVENTION. The silver lining of the COVID-19 cloud may be innovation. From healthcare to retail, people and companies have been identifying problems and finding ways to solve them:

“A rock pile ceases to be a rock pile the moment a single man contemplates it, bearing within him the image of a cathedral.” 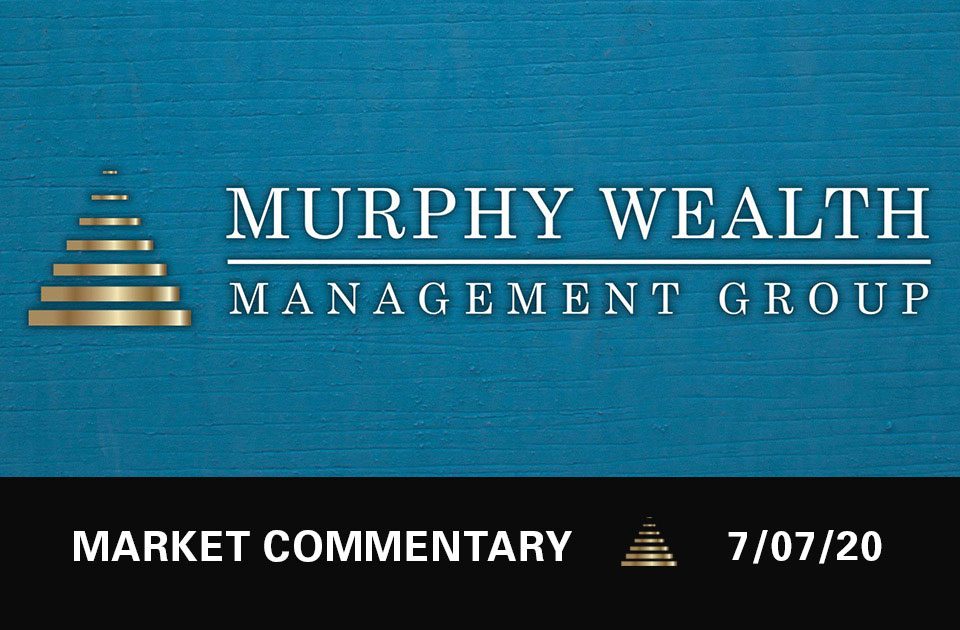 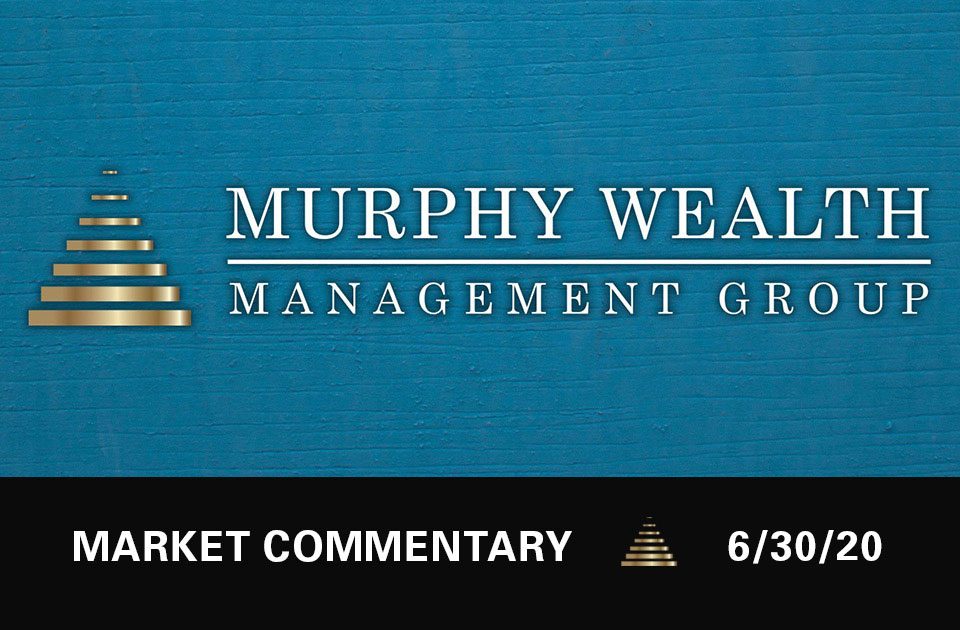 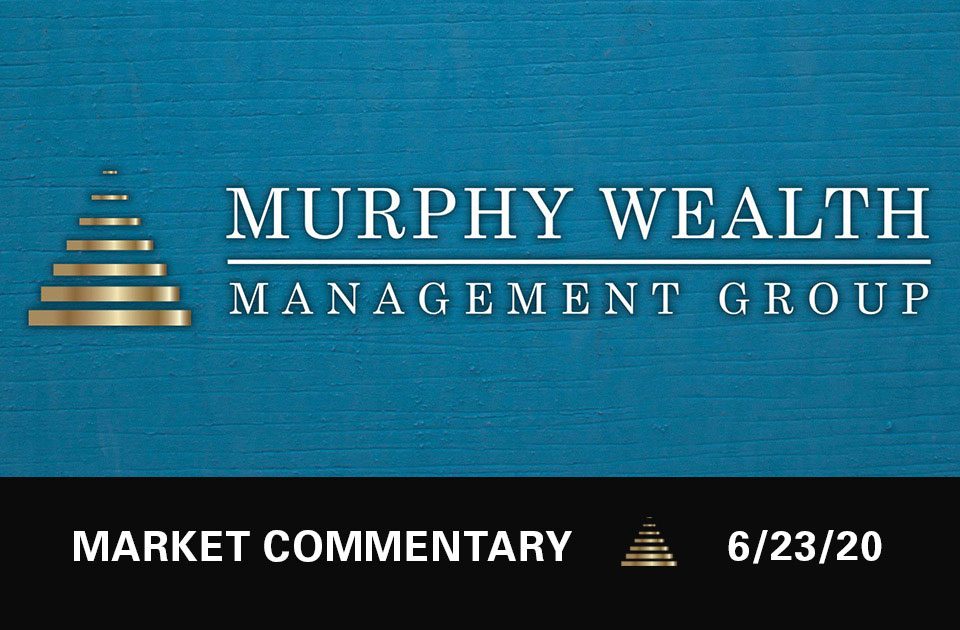