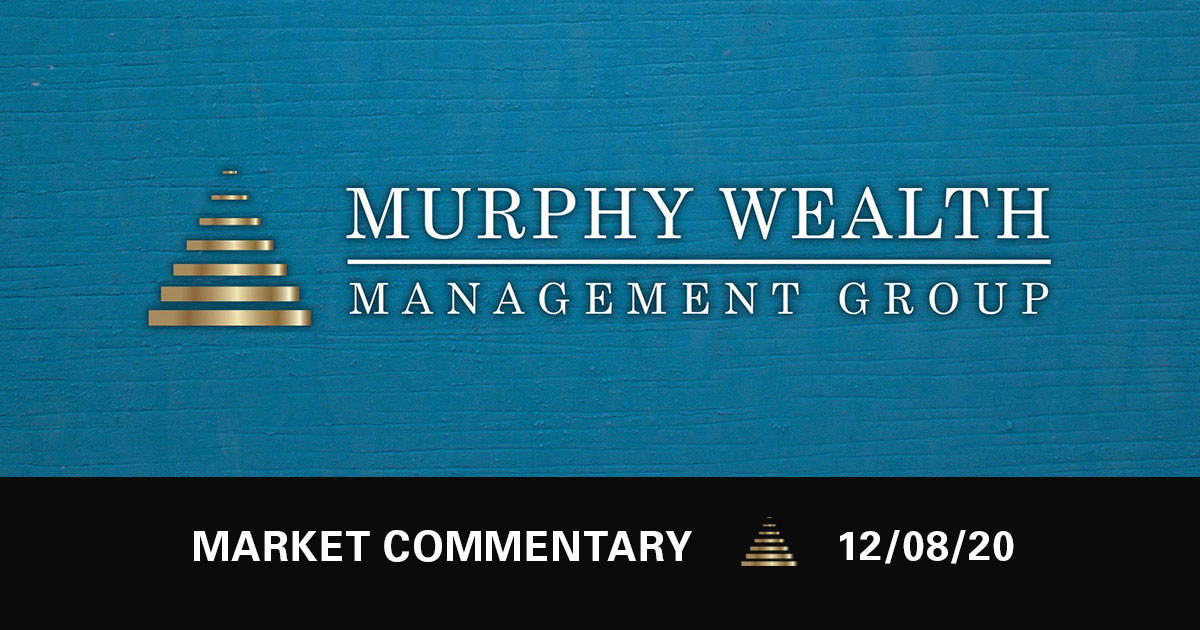 When is bad news good news? Take a look at last week.

Major stock indices in the United States hit all-time highs on Friday, despite a lackluster employment report and a surge in COVID-19 cases, reported Lewis Krauskopf of Reuters. During the week, we saw:

In light of this news, why were markets bullish?

Signs the economic recovery is faltering create a strong incentive for Congress to pass a stimulus bill in 2020 instead of delaying until next year, reported Barron’s. An analyst cited by the publication said, “Under the circumstances, it is hard to be a seller of any risk asset as long as there is a good possibility of getting a deal done…”

During the next few months, markets may be quite volatile. Hang tight and keep your eyes on your long-term financial goals.

WHAT DOES IT TAKE TO BE MIDDLE CLASS IN THE UNITED STATES? The not-so-simple answer is it depends on how you define ‘middle class.’

In a 2018 report, Pew Research Center defined middle class as middle income. “In our analysis, “middle-income” Americans are adults whose annual household income is two-thirds to double the national median, after incomes have been adjusted for household size. In 2016, the national middle-income range was about $45,200 to $135,600 annually for a household of three.”

In November, USA Today shared an analysis by Michael Sauter that adopted a different standard. It considered U.S. family income from “…the lower boundary of the second quintile and the upper boundary of the fourth quintile [of the U.S. Census Bureau’s 2018 American Community Survey], representing in total 60 percent of American families…The analysis made some cost-of-living adjustments and found, “…the range of income that could be considered middle class in a given state.”

In the states with the highest median (the number in the middle of the list) family incomes, middle-class income ranged from:

States in the middle of the pack for median family income had these middle-class income ranges:

In the states with the lowest median family incomes, the middle-class income range was:

It’s interesting to note the 2020 federal poverty threshold set by the U.S. Department of Health and Human Services, which determines eligibility for various federal programs, was $26,200 for a family of four.

Not everyone uses income to define the middle class. Richard V. Reeves, Katherine Guyot, and Eleanor Krause of Brookings explored the question, asking:

“Is middle-class status a reflection of economic resources, especially income or wealth? Or is it denoted more clearly by occupational status and/or educational attainment? Is it, rather, a state of mind, a set of aspirations, or revealed through behavior, cultural tastes, or by certain kinds of consumption? Is it a question of how we define ourselves?”

What do you think?

“I wasn’t going to be an actor. I was going to be a lawyer. I came from a family just above working class, just below middle class, a great family of wonderful values. The idea of me having a chance for a law degree was enticing. Enticing to me but also very enticing to my family.” 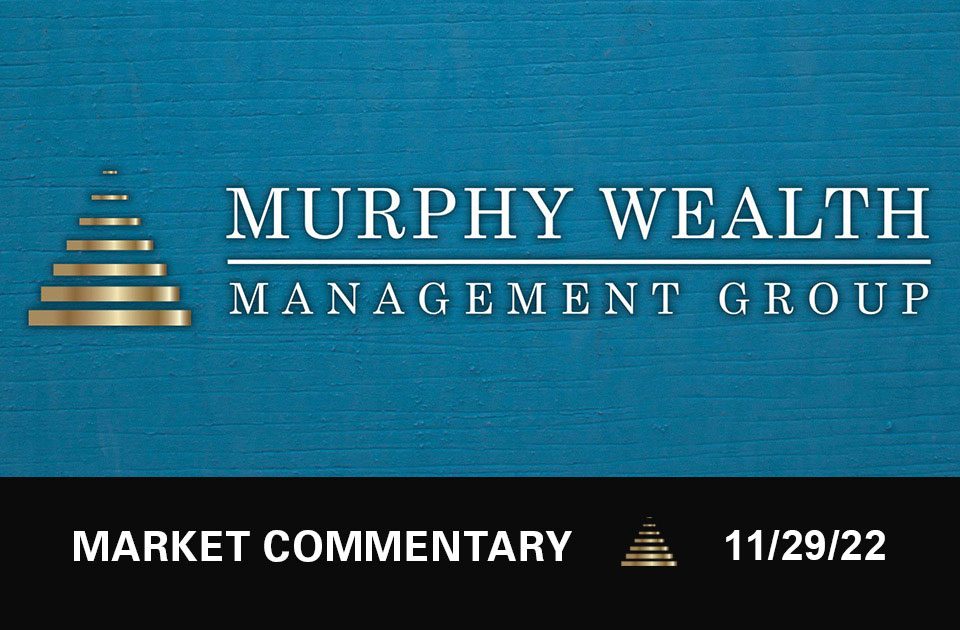 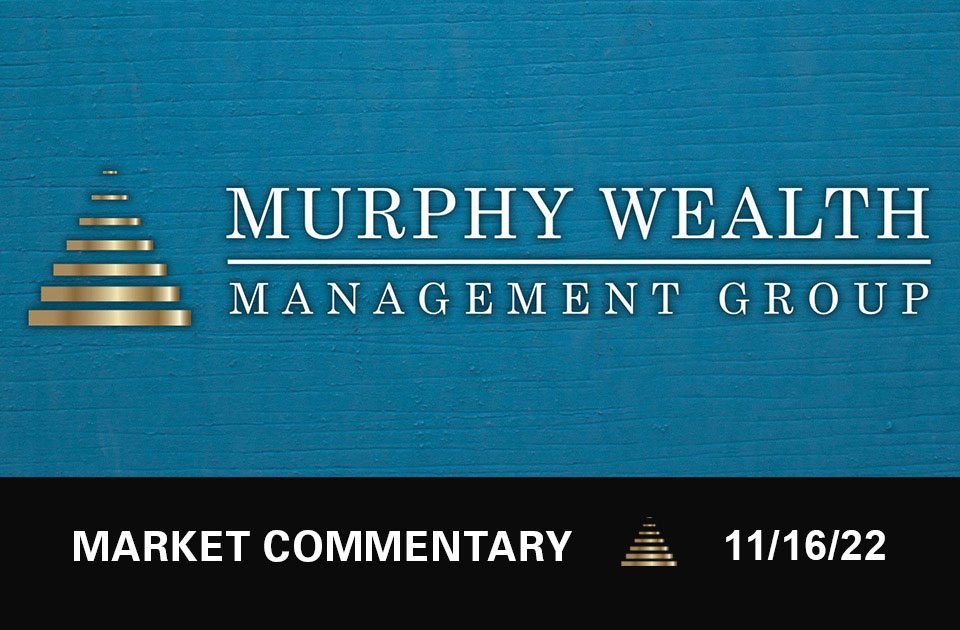