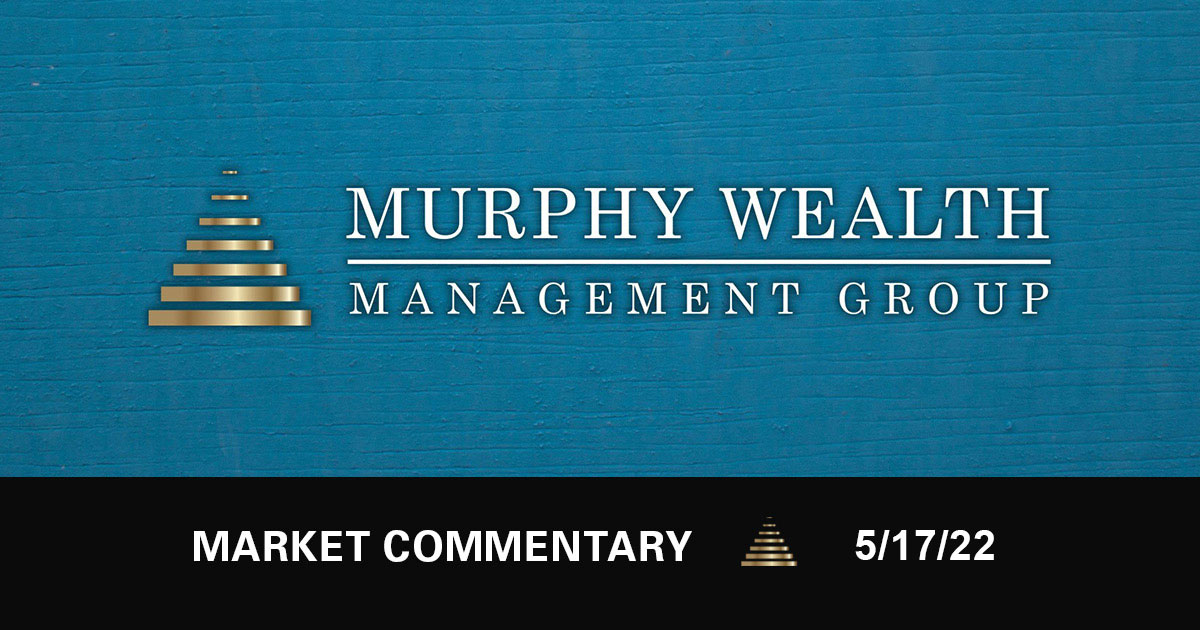 Living with a bear.

On the survival series “Alone,” the tension ratchets higher whenever participants encounter bears. Some participants live warily alongside bears, while others tap out. A similar thing happens among investors when they encounter a bear market.

What is a bear market?

People define bear markets in different ways. Some people say a share price decline of 20 percent is bear market territory. Last week, the Standard & Poor’s (S&P) 500 Index was down 19.6 percent before Friday’s rally, according to Ben Levisohn of Barron’s, and the Nasdaq Composite was already down more than 20 percent.

Other people say a bear market occurs when more investors are bearish than bullish. That’s certainly the case today. The Association of Independent Investors’ Consumer Sentiment Index found 49 percent of investors were bearish and 24 percent were bullish last week. Other sentiment indicators, including the Consensus Bullish Sentiment Index cited by Barron’s, also show that investors and investment professionals are feeling more bearish than bullish.

So, it’s safe to say we’re either in a bear market or quite close to one.

While it is never comfortable to watch the value of savings and investments drop, as they do during a bear market, it’s important to remember that the decisions you make today can have a significant effect on the value of your portfolio over the long-term. During bear markets, investors may choose to:

A few words of wisdom

If you’re feeling uncertain, this is a good time to revisit the words of Randall Forsyth and Vito Racanelli of Barron’s. In 2008, they wrote, “The good news is that once the decline reaches that arbitrary 20% mark, based on history, the market has suffered most of its losses. The bad news is that the decline typically drags on for some time, and time may be the worst enemy…as the decline wears down investors’ psyches, they tend to bail out at the market’s nadir, when things look bleakest – and when the greatest opportunities present themselves.”

HERE’S THE MOST IMPORTANT QUESTION: DO YOU THINK THE STOCK MARKET WILL RECOVER?

The editors of Business Week once thought the answer was a resounding, “No.” On August 13, 1979, the cover of the magazine declared: The Death of Equities: How Inflation Is Destroying the Stock Market. The S&P 500 Index closed at 107 that day. As it turned out, they were wrong, and equities weren’t dead. The value of the S&P 500 Index rose significantly over the next few decades.

Over the last 50 years, there have been other events that caused investors to think the worst. For example:

The weight of evidence accumulated over time supports the idea that holding a well-allocated and diversified portfolio focused on your financial goals is a sound choice. During periods of volatility, like this one, it’s important to stay focused on your long-term goals.

Past performance is no guarantee of future results. 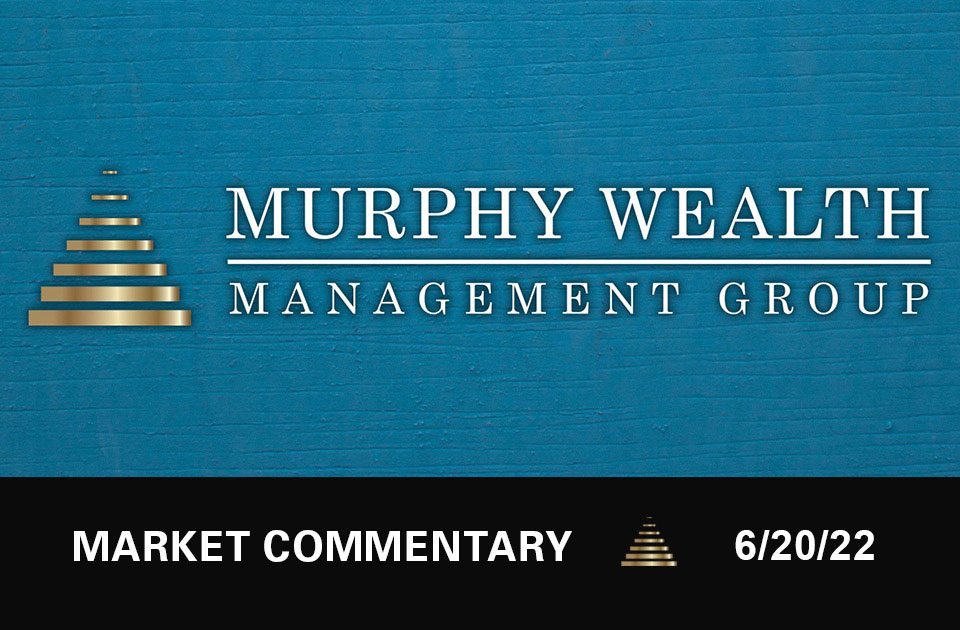 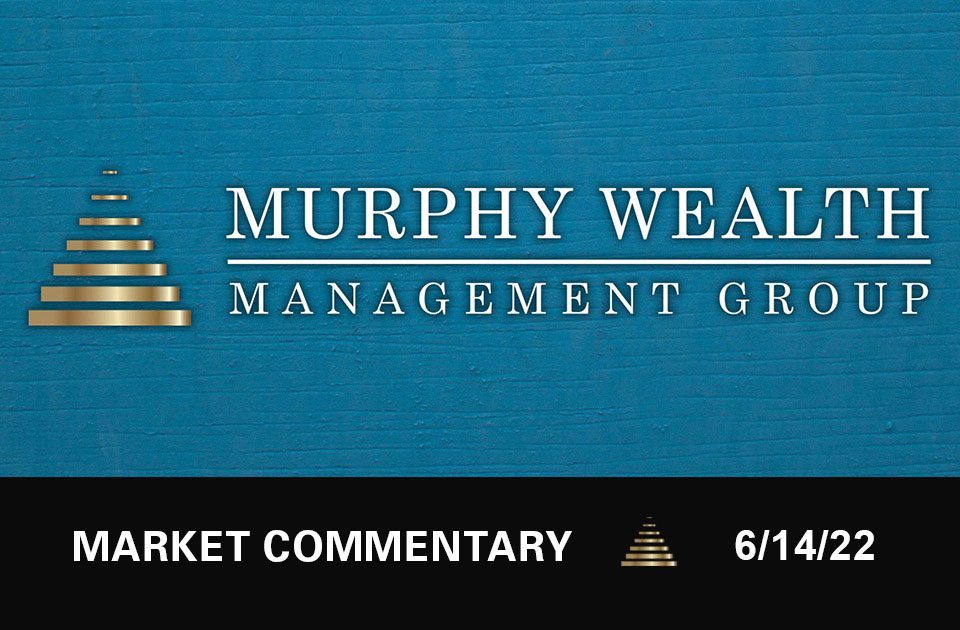 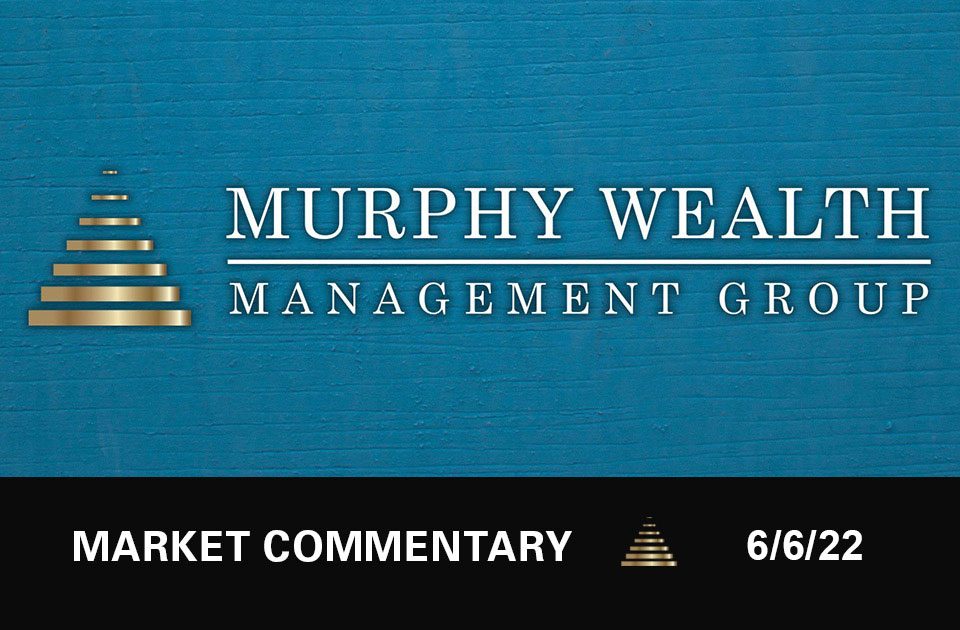