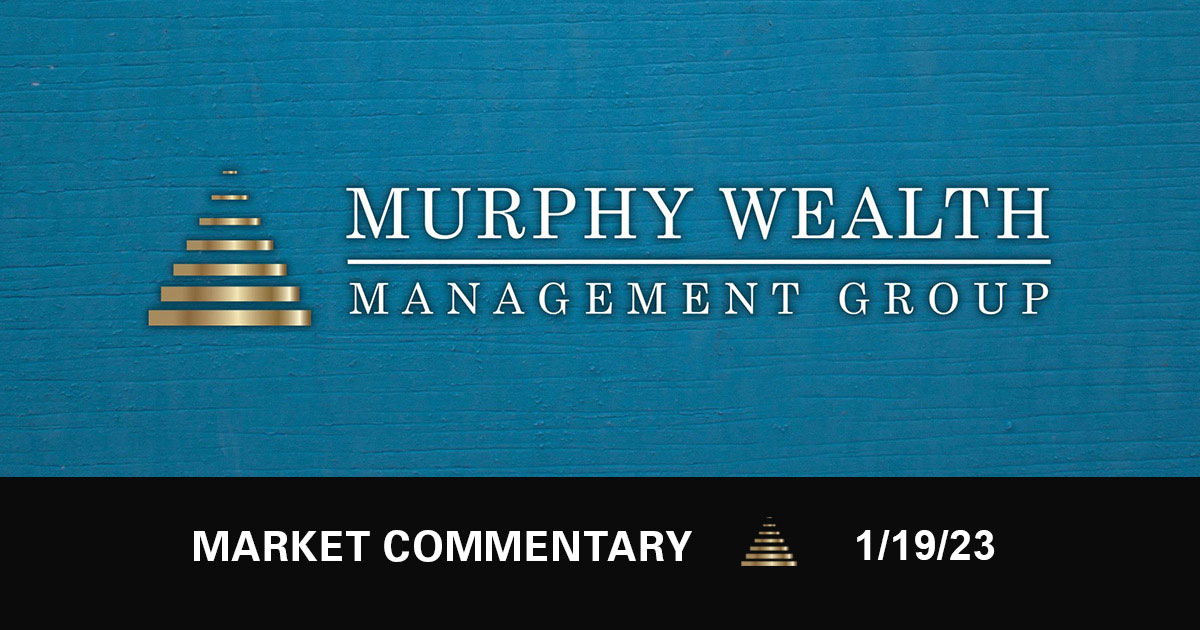 After last year’s geopolitical turmoil, economic malaise, and tumultuous stock market decline, many financial professionals – from investors to asset managers – have strong opinions about what will happen in 2023.

Some are bullish. While individual opinions are quite nuanced, in broad terms, bulls tend to think the Federal Reserve (Fed)’s rate hikes will slow soon since headline inflation has been trending lower. Some bulls anticipate an economic recession in the United States and expect the Fed to reverse course and begin lowering rates to pull the country out of recession. Lower rates, in turn, may reinvigorate the economy and corporate earnings, and the stock market will move higher. Some expect the market to move lower before it moves higher.

Barron’s Roundtable member and stock asset manager Todd Ahlsten told Lauren R. Rublin of Barron’s, “The S&P 500…is trading for 17 times forward earnings, down from 21 times, which looks attractive. We see 60/40 odds that inflation is defeated and the economy has a soft landing or mild recession, as opposed to a hard landing. This is the year the Fed pivots. Rates probably peak in March…You’ve got to fasten your seatbelt for the next three to six months, but the S&P 500 could end the year above 4300.”

Some are bearish. Again, individual views are nuanced but, in broad terms, bears tend to think inflation will remain elevated. They see economic strength, particularly in the labor market, as a sign that the Federal Reserve will need to continue to pursue its current course and sustain interest rates at a higher level over a longer period time. Economic growth and corporate earnings may slow, and markets might finish the year flat or lower.

Barron’s Roundtable member and bond asset manager Sonal Desai told Barron’s, “I am not an equity person, but based on my macro[economic] outlook, I expect the S&P 500, and equity markets generally, to be flat this year. The current market volatility is less about the data and more about everyone trying to second-guess what the Fed’s reaction will be. An unemployment rate of 5% isn’t massively recessionary. Interest rates of 5% aren’t massively contractionary. We just happened to have a 15-year period in which interest rates were close to zero. That isn’t normal.”

Whether they were bullish or bearish, many financial professionals (Barron’s Roundtable members included) agree on one thing – there are attractive opportunities for investment, regardless of what 2023 brings.

Heal thyself! Scientists have been developing smart materials that can heal themselves. These substances have the potential to make everything from bridges to bicycles more durable by repairing damage as it occurs. Last week, we learned that self-healing materials were engineered and used by the ancient Romans.

For years, scientists have marveled at the durability of Roman concrete. It was used to build the Pantheon Dome, harbors, and other structures, and proved to be more robust than modern concrete. The Pantheon was built two thousand years ago, and it remains the world’s largest unreinforced concrete dome.

Knowing the secret to the durability of Roman concrete is likely to improve modern concrete and extend the lifespan of many types of infrastructure. Concrete isn’t the only material that has the potential to repair itself, though. Scientists are engineering other smart materials to fight the effects of age, wear-and-tear, and defects in all kinds of products. Typically, these substances contain microcapsules filled with some type of repair material. When damage occurs, the microcapsules rupture, releasing their contents to combine with a catalyst and repair the damage. In some cases, the catalyst is water, light, or another environmental factor. In other cases, the catalyst is engineered into the material, too.

Self-healing materials could have many interesting applications. Imagine airplanes that can repair wing and fuselage cracks. The same might be possible for spaceships, satellites, automobiles, motorcycles, and bikes. Already, there is a coating that mends scratches in automobile paint. All you need is a self-healing clear coat and some sunshine.

The global market for self-healing materials is expected to grow rapidly. 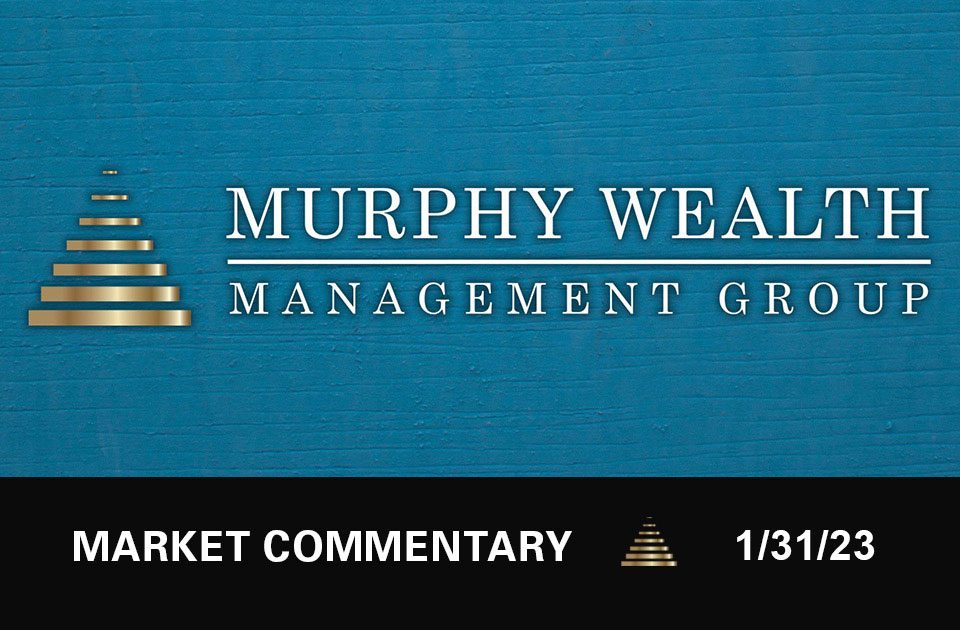 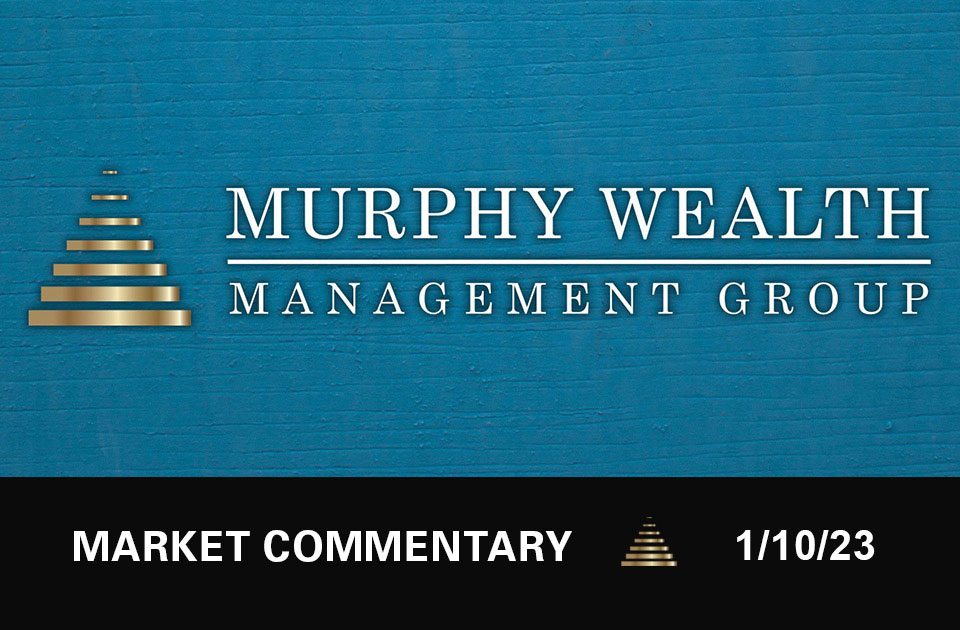