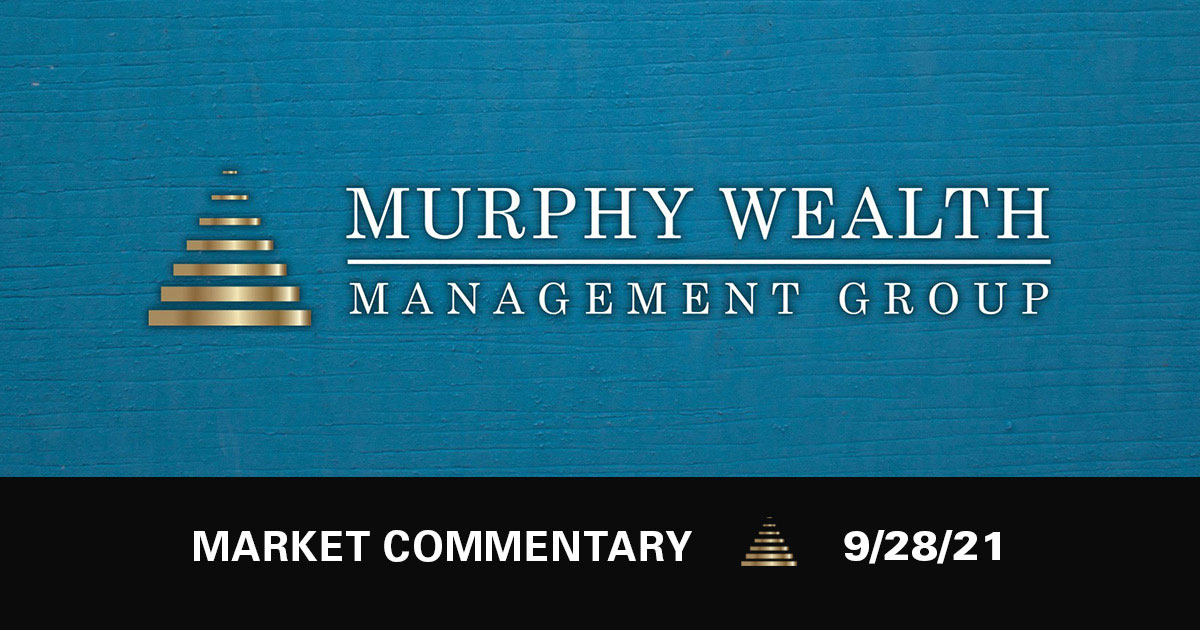 Central banks have a lot of influence on investors, markets and economies.

For the last year or so, the Federal Reserve has been purchasing $120 billion of bonds every month to ensure United States markets remained liquid and interest rates remained low during the pandemic. Last Wednesday, the Fed announced that it is ready to begin to buy fewer bonds, a process known as tapering. The Fed’s taper is expected to begin before year-end. The Fed is not expected to push interest rates higher for some time so, overall, monetary policy will continue to support economic growth.

On Thursday, the Bank of England (BoE) said it expects inflation to exceed 4 percent by the end of the year. That’s twice the BoE’s target inflation rate. After the statement was issued, one measure of investors’ expectations priced in “…a 90 percent chance that the BoE would raise rates by February [2022], up from just over 60 percent before – though some economists say this is premature given the challenges to growth,” reported David Milliken and Andy Bruce of Reuters.

Expectations that central bank policies will soon be less accommodative caused yields on 10-year government bonds in the United Kingdom and the United States to rise. “Surging long-term bond yields put an outsized dent into valuations for growth companies because those firms are valued on a relatively long-term basis,” reported Nicholas Jasinski, Jacob Sonenshine and Jack Denton of Barron’s.”

While rising yields can negatively affect equity valuations, they may not hurt share prices if company earnings continue to grow and investors’ appetite for equities remains strong, reported Sean Markowicz of Schroders.

Banned in China. China has been trying to limit cryptocurrencies for a long time without much success. In 2019, cryptocurrency trading was banned; however, the practice persisted. Earlier this year, the Chinese government restricted banks and payment companies from providing services related to cryptocurrency transactions and warned buyers they would have no protection if they traded cryptocurrencies, reported the BBC.

Last week, China banned all cryptocurrency transactions and announced that ten regulatory agencies will work together to enforce the ban, reported Alun John, Samuel Shen, and Tom Wilson of Reuters.

Cryptocurrency is “any form of currency that only exists digitally, that usually has no central issuing or regulating authority but instead uses a decentralized system to record transactions and manage the issuance of new units, and that relies on cryptography to prevent counterfeiting and fraudulent transactions,” according to Merriam Webster.

China also banned cryptocurrency mining. Unlike many types of money, cryptocurrency is not issued by a nation’s central bank. It is mined using an energy-intensive process that “relies on many distributed computers verifying and checking transactions on a giant shared ledger known as the blockchain,” reported the BBC. Prior to the ban, China was one of the world’s largest mining centers because of its relatively low energy costs and inexpensive computer hardware.

The ban doesn’t mean China won’t have digital currency. China’s central bank is developing an official digital currency that is being tested now and is expected to be introduced more widely next year. “The ban on crypto appears designed to build support for the official digital currency while signaling to Chinese residents that financial transactions must be traceable and won’t be tolerated on decentralized blockchains,” reported Daren Fonda and Joe Woelfel of Barron’s.”

The United States also is considering how to regulate cryptocurrencies.

“If a business does well, the stock eventually follows.” 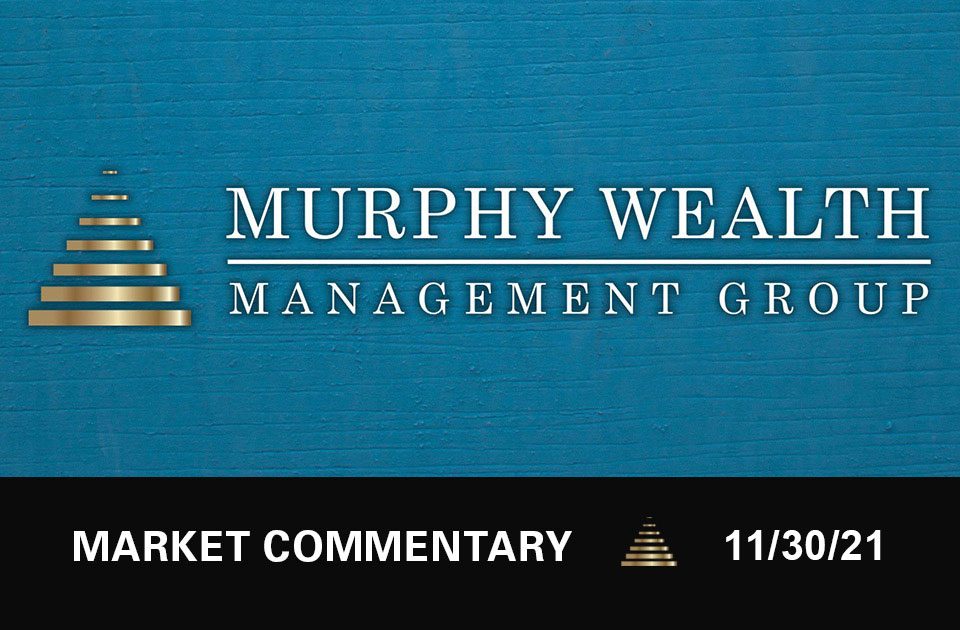 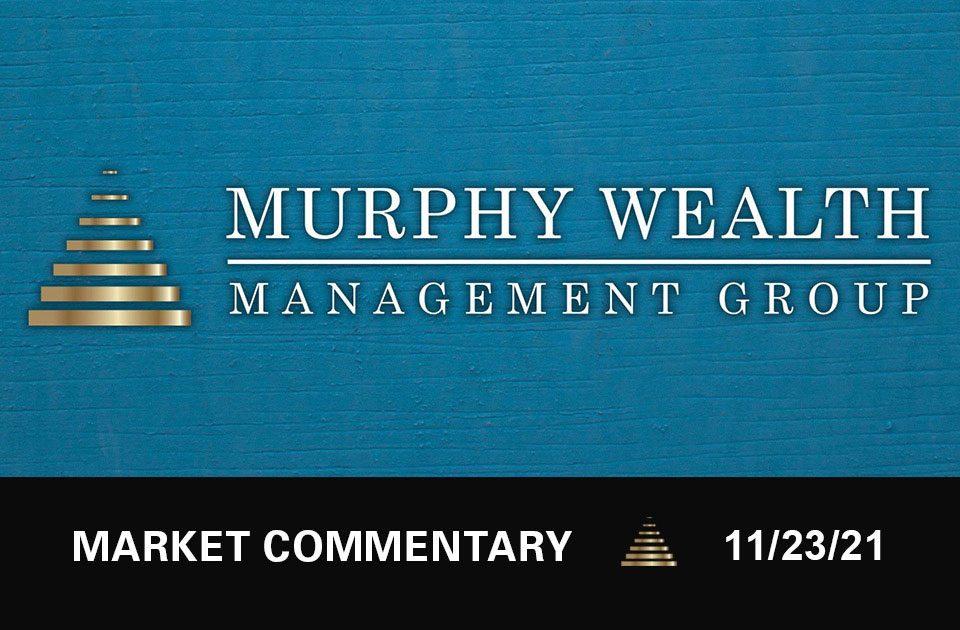 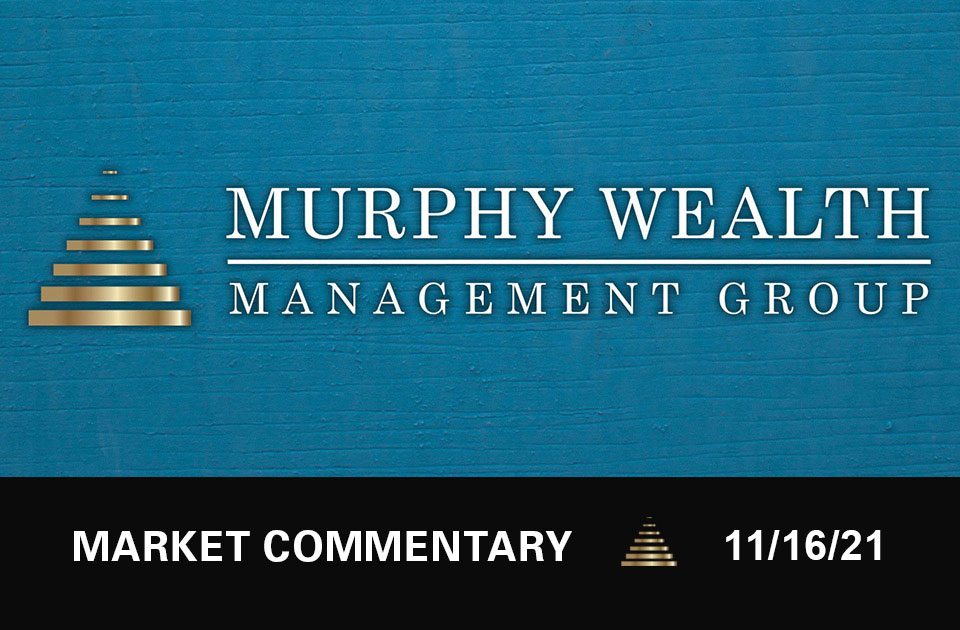