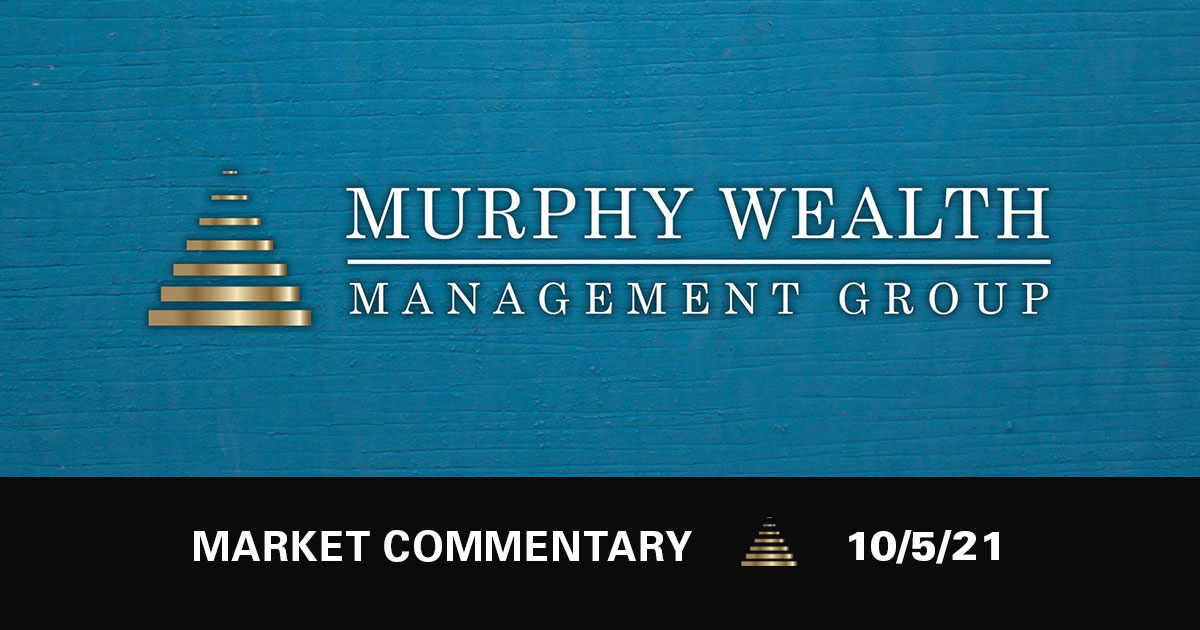 If you look back over the last 20 years, September has been the worst performing month for the Standard & Poor’s 500 Index, according to Nasdaq.

This year, the S&P 500 dropped 4.8 percent in September. That wasn’t enough to wipe out gains from earlier in the third quarter, and the Index finished the quarter slightly higher. The Dow Jones Industrial Average and the Nasdaq Composite Index also tumbled in September. Their losses erased the previous two month’s gains, so the Dow and Nasdaq finished the quarter lower than they started it, reported Caitlin McCabe and Caitlin Ostroff of The Wall Street Journal.

Investors had a lot to consider during September and over the third quarter, including:

“The commercial pipeline that each year brings $1 trillion worth of toys, clothing, electronics and furniture from Asia to the United States is clogged and no one knows how to unclog it…the median cost of shipping a standard rectangular metal container from China to the West Coast of the United States hit a record $20,586, almost twice what it cost in July, which was twice what it cost in January, according to the Freightos index. Essential freight-handling equipment too often is not where it’s needed, and when it is, there aren’t enough truckers or warehouse workers to operate it.” Toward the end of September, more than 70 container ships were anchored near the West coast, waiting for a berth to open so goods could be delivered.

As if these issues weren’t enough, investors also had to process the potential effects of a global energy crisis, China’s regulatory crackdown, and another U.S. debt-ceiling standoff.

Despite these challenges, the fourth quarter got off to a good start on Friday. Eighty percent of the companies in the S&P 500 saw their share prices rise. The S&P 500 gained 1.2 percent for the day, while the Dow rose 1.4 percent, and the Nasdaq gained 0.8 percent, reported Jacob Sonenshine and Jack Denton of Barron’s.

Can we talk? The pandemic accelerated the adoption of autonomous checkouts at retailers. Some stores have self-checkouts, while others have installed a “combination of sensors, cameras, computer vision and deep learning” that makes it possible to eliminate cashiers and checkouts entirely, reported Anna Oleksiuk on the Intellias blog.

At the other end of the shopping-experience spectrum is the “Kletskassa,” also known as the “chatty checkout,” which was implemented by a large grocery store chain in the Netherlands. It’s a checkout line that promises conversation with the cashier.

“1.3 million people in the Netherlands are older than 75 years – and one large supermarket chain is making sure they’re not getting too lonely in their elder years. The Dutch government with its campaign, ‘One Against Loneliness,’ has galvanized organizations, towns, companies, and individuals to find solutions. The [grocery store chain]…is doing their part with its innovative chatty check outs,” reported The Good News Network.

The slower, chatty lane was developed specifically for older citizens, but may appeal to a much wider group of people on days when they have the time to engage.

“For me, I am driven by two main philosophies: know more today about the world than I knew yesterday and lessen the suffering of others. You’d be surprised how far that gets you.” 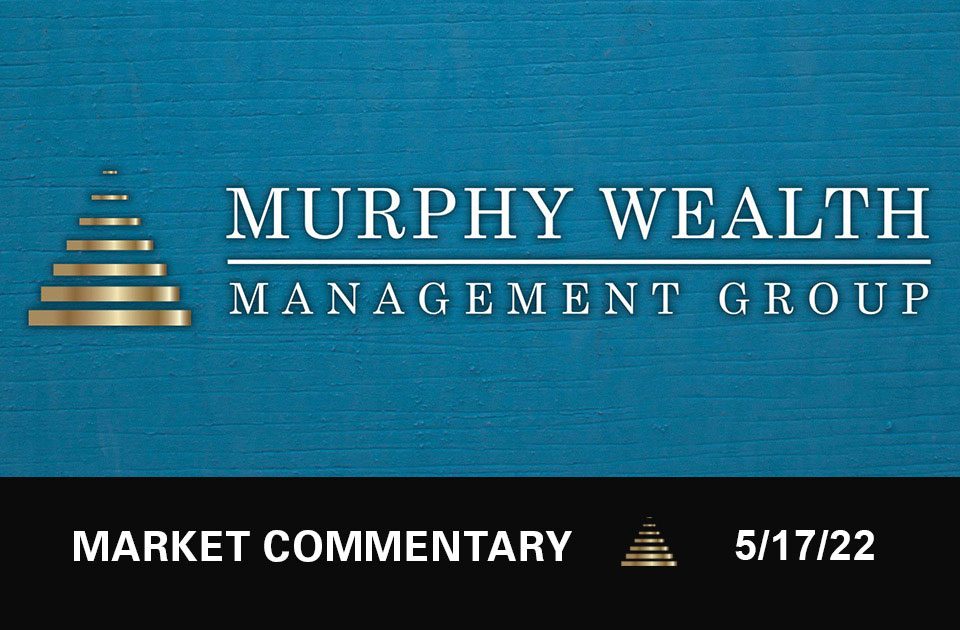 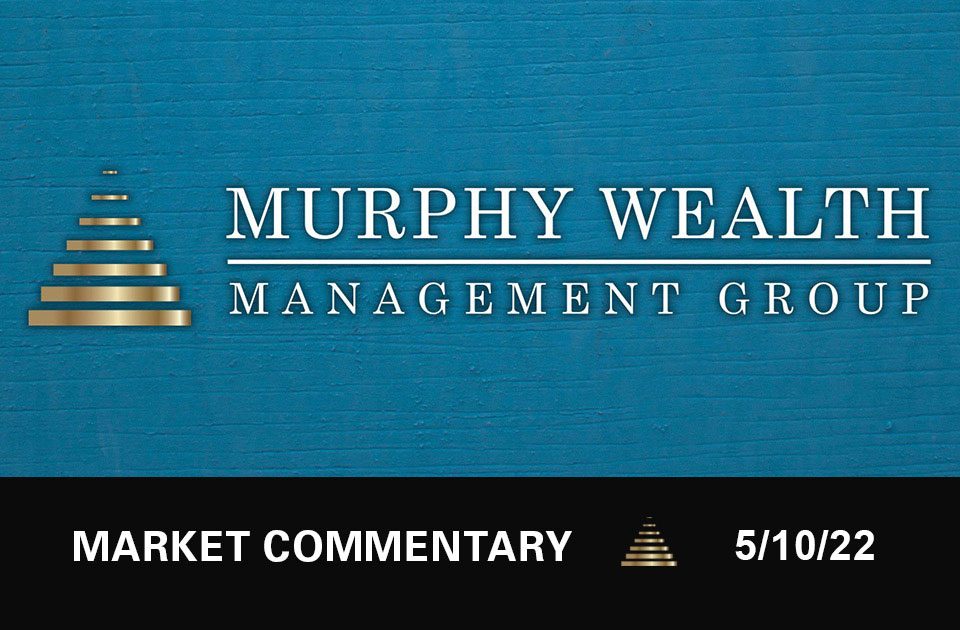 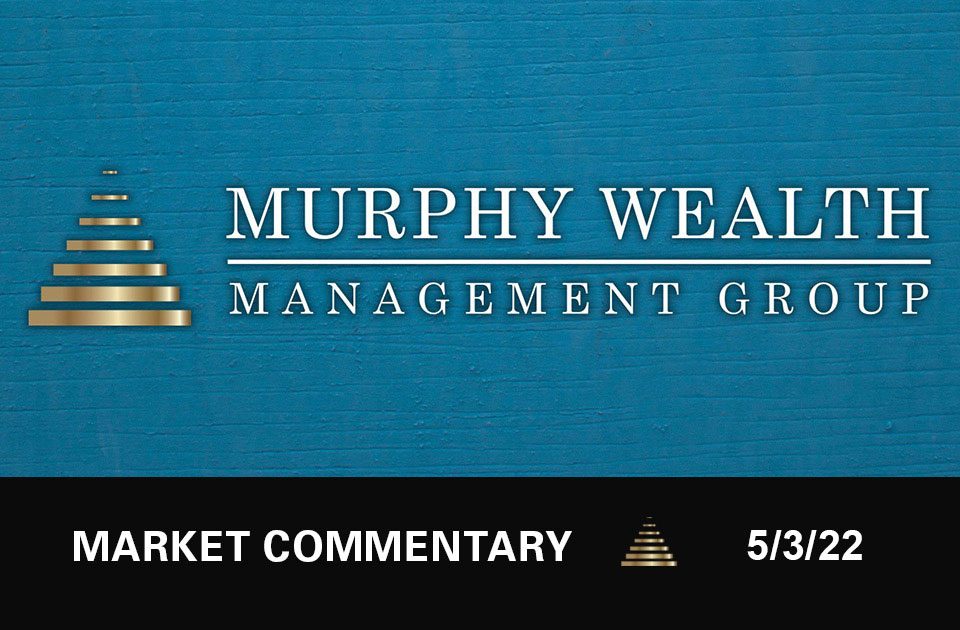